Weighing the Risks and Benefits of Treating Low Testosterone

When needed, testosterone replacement therapy (TRT) can boost T levels back to normal and return him to the man he used to be. Still, there are also risks to TRT, and the long-term safety isn't clear. Here's what men need to know.

Testosterone replacement is being touted as an easy fix for men who feel tired, moody, and uninterested in sex. TV commercials have been bragging about the beneficial effects of prescription gels to manage symptoms associated with low hormone levels when men are diagnosed with low testosterone or “low T”.

So, what do men do when the number is too low? Turn it up, say the advertisers.

But is it really that easy?

Low Testosterone is a Complex Problem 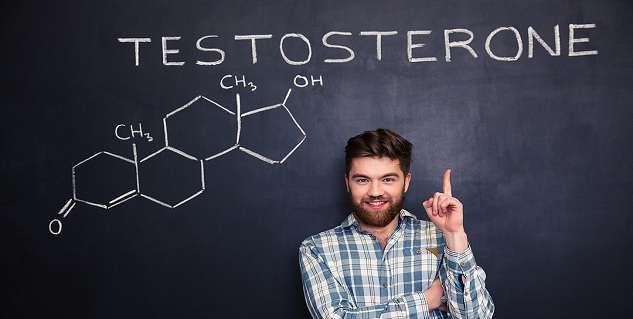 Physicians who treat low testosterone, warn that the condition is far more complex than the commercials make it seem. Men are advised to get carefully evaluated to determine whether the treatment’s potential benefits outweigh possible health risks that still haven’t been fully explored in research studies.

What’s more, some men who really could benefit from the therapy may have been scared off by recent news reports warning about heart attack risks associated with testosterone replacement.

There’s been a Lot of Confusion

Since testosterone levels tend to drop naturally as men age, a test to screen for low hormone levels should not be performed during a routine physical exam, according to the American Urological Association.

About 6 percent of men, however, have clinically low testosterone levels that cause troubling symptoms such as low sex drive, erectile dysfunction, sleep difficulties, depressed mood, low energy and low muscle tone. Some may develop osteoporosis or fractures from having too little of the sex hormone.

“Testosterone replacement therapy can help relieve symptoms in a lot of these men,” says Abraham Morgentaler, urologist at Beth Israel Deaconness Medical Center and director of Men’s Health Boston, a dedicated men’s health center. “It’s not perfect, but I don’t think men with symptoms should be scared off a therapy that’s working for them after reading news reports that it may cause heart attacks.”

According to an extensive review done by Morgentaler and his colleagues, of dozens of studies examining the risks and benefits of testosterone therapy, only four indicated an increased heart disease risk with the use of testosterone. Two of the four studies had “serious methodological limitations” in terms of how they measured heart problems that developed in patients. Other studies found no increased heart risks, while others found that men with low testosterone levels had an increased risk of dying from heart disease if those levels went untreated compared to men who had testosterone treatment.

The Downside of Testosterone Therapy

One of the more well-designed studies Morgentaler reviewed was a 2010 paper published in the New England Journal of Medicine which found that men over 65 with low testosterone levels who were treated with a daily testosterone gel for six months gained muscle strength and endurance compared to those who used a placebo gel – but testosterone users also had more heart attacks. Out of 209 study participants, 23 in the testosterone group had a heart attack or a blocked artery requiring treatment or died of heart problems during the study compared to five in the placebo group.

“There needs to be a bigger trial of cardiovascular risks with testosterone therapy to get the full answers,” Morgentaler says.

"Men with low libido, erection difficulties and other symptoms of low testosterone need to get their blood levels tested to see if treatment is warranted. Getting an accurate read of levels can be tricky, so Brand Anawalt, chief of medicine at the University of Washington Medical Center and chair of the Endocrine Society’s Hormone Health Network, recommends having the blood test at least twice to account for day-to-day variations. A morning draw after fasting for six hours is best to get an accurate measurement, he says, since levels tend to be highest during morning hours and when fasting. 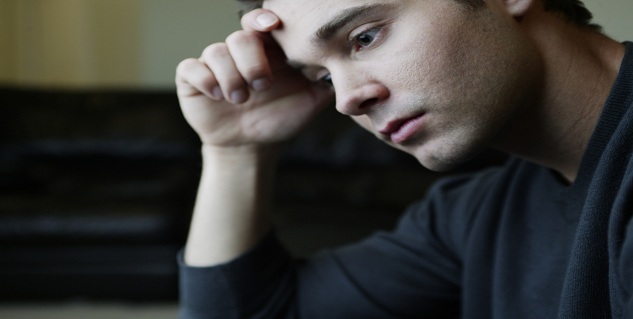 Who Benefits from Treatment

As a rule of thumb, the lowest level of total testosterone considered normal in men is 250 to 300 nanograms per deciliter. Men with symptoms who have a level of 150 ng/dL would likely benefit from treatment, Anawalt says, even if there’s no explainable cause for their low levels such as testicular cancer, testicular injury, hormonal disorders, or chronic liver or kidney disease. Those who have an explainable cause and a level of 250 ng/dL or below would also warrant treatment, he adds.

“The controversy starts to bubble when a man has a level of around 250 ng/dL without any clear reason to explain his low levels,” Anawalt says. “In general, I tell men that the benefits of treatment are much smaller when levels are closer to normal.”

Men who decide to get treated can choose between injections self-administered or given every one to two weeks, a skin patch or gels applied on the skin daily. The skin patch and gels are more expensive than shots costing about $180 to $300 a month, compared to $50 for generic shots. A new injection called Aveed only needs to be given every 10 weeks, but it costs the same as the gels, and many insurance companies aren’t yet covering it.