Using antibiotics may raise your risk of type 2 diabetes 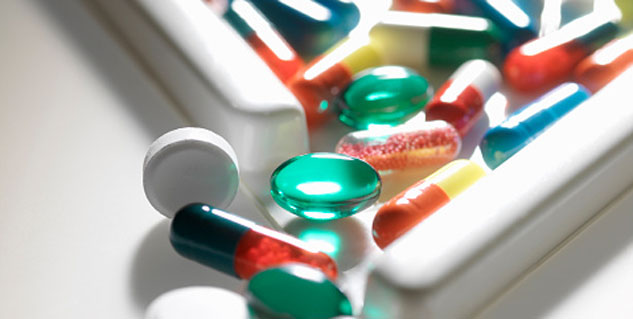 In the research, people who had type 2 diabetes were found to have significantly used antibiotics up to 15 years before diagnosis compared with healthy controls. The author of the study Kristian Hallundbaek Mikkelsen said that even though one cannot infer causality from the study, the findings do raise the possibility of antibiotics being the reason for type 2 diabetes risk. An alternative explanation could be that people tend to develop type 2 diabetes over the years and face a greater risk of infection during the process.

The researchers had collected as well as analysed data from over 170, 500 people who suffered from Type 2 diabetes and for 1.3 million people who did not have diabetes. The researchers had identified all the subjects based on records from three national health registries in Denmark. They found that those people who had type 2 diabetes had actually, on an average, filled 0.8 prescriptions per year. The rate was only 0.5 prescriptions per year among the study’s control subjects.

Those people who filled more prescriptions were likely to be diagnosed with type 2 diabetes. Several types of antibiotics had been associated with higher risk of diabetes, but there was a very strong link with the use of narrow-spectrum antibiotics.

Studies that were done in the past have shown how use of antibiotics can change the bacteria in a person’s gut. They also suggest that bacteria can contribute to impaired ability to metabolize sugar as is seen in people suffering from diabetes.