Unusual cancer facts – Cancer is one of the leading causes of death in the world, especially in developing countries. Take a look at some of the uncommon facts of cancer that you may not be aware of. 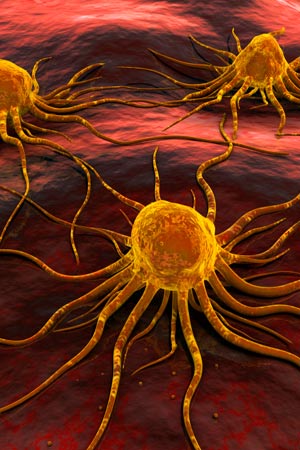 Irrespective of whether one is young or old, rich or poor, man or woman, cancer can get anyone. There are over 100 forms of cancers with any part of the body being susceptible to growing cancerous tumour. Individuals, who get their cancer detected early, are highly likely to treat their cancer, though patients diagnosed with cancer in its last stage can also be relieved with good palliative care.

Mentioned below are some of the atypical and far-out facts about cancer.