Beyond Malaria And Dengue, Take Stock of These Uncommon Mosquito-Borne Illnesses

Apart from Malaria and Dengue, there are other unknown mosquito-borne diseases that people should know about. We spoke to an expert to get details.

Mosquito-borne diseases are those diseases that spread because of the bite of a mosquito infected either by a virus or parasite. The diseases which can spread by this method includes some common diseases such as Malaria, Dengue, Chikungunya, Filariasis and to name a few uncommon ones like Yellow fever, Zika virus, Japanese Encephalitis, Eastern and Western equine encephalitis, St Louis virus, Rift Valley fever, Chandipura virus, West Nile fever etc.

Innumerable organisms belonging to this class of diseases are present  in nature among animals without ever infecting humans. Other classes of organisms infect humans, out of which only a small proportion of these viruses cause human diseases. Onlymyhealth editorial team spoke to Dr. Saniya Wasim Shaikh, Tropical Diseases Specialist, Masina Hospital, Mumbai, to know about the uncommon mosquito-borne diseases. 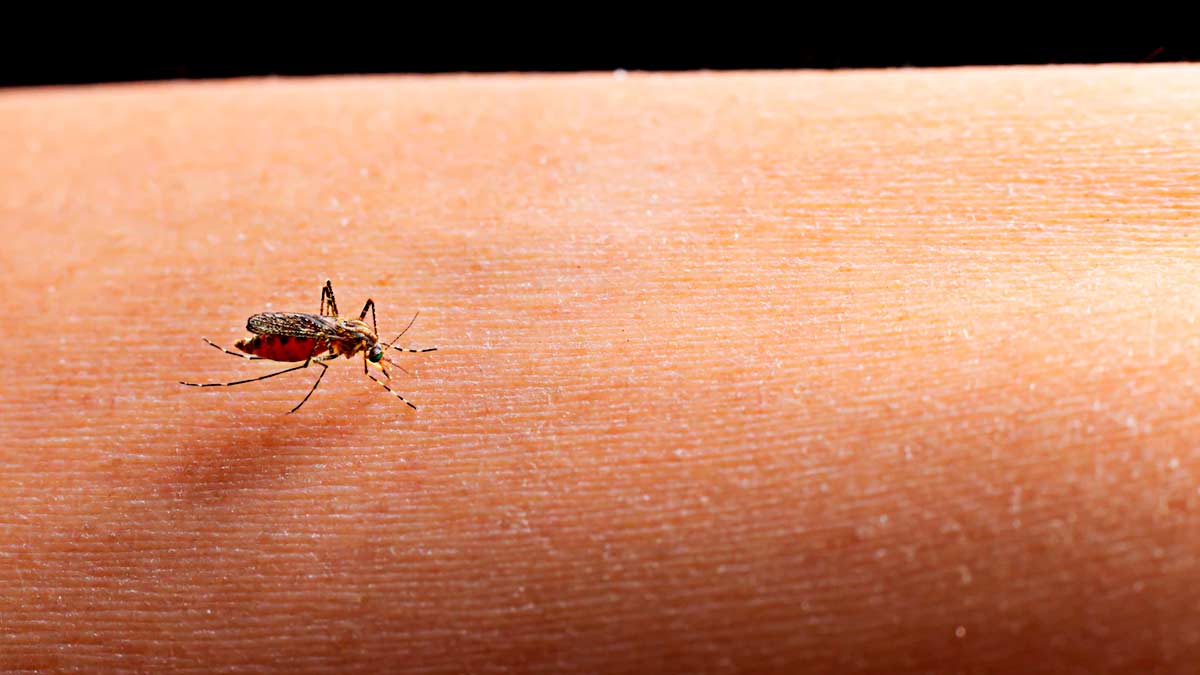 The organism (parasites or virus) infects the mosquito after ingesting blood meal from a viremic, usually nonhuman vertebrate; some mosquitoes may also become infected by saliva-activated transmission. The organism penetrates the gut of the mosquito and spreads throughout the body, infects its salivary glands; thus developing chronic systemic infection. This process is referred to as extrinsic incubation, which nearly lasts 1–3 weeks in mosquitoes. Infection of the salivary gland makes the mosquito competent enough to continue the chain of transmission by infecting a vertebrate during a subsequent blood meal. The distributions of these mosquito borne diseases are governed primarily by factors like presence of their reservoir hosts and vectors in that area and regions like urban or rural settings. Uncommon mosquito-borne diseases like Yellow fever, Zika virus, Japanese Encephalitis, among others, can be divided into four categories. Viruses capable of causing human diseases can be grouped into 4 categories:

Also read: Know Everything About Mosquito-Borne Diseases, Symptoms And Treatment

Arthritis and rash is a common accompaniment with various viral infections. It can be present as joint pain, swelling around the joint, joint effusion. This category is associated with Chikungunya virus, Zika virus. The illness begins with fever with chills, malaise, anorexia, vomiting, and lethargy. And, the duration of symptoms can vary in such cases. It is usually caused by Dengue virus, Zika virus etc.

It includes a constellation of symptoms caused by Yellow fever virus and Rift Valley fever etc among other viruses ranging with bleeding tendencies associated with decreased blood pressure, cutaneous flushing, conjunctival suffusion and hemorrhage which is an indication of widespread vascular damage.

Also read: 5 Mosquito-borne Illnesses That Are Prevalent In Monsoon

These diseases can be treated with an early recognition and prompt intervention, targeted treatment in cases of malaria, filariasis etc. Moreover, supportive care in the form of analgesics, antipyretics, intravenous fluids blood and blood products as and when required. Such uncommon mosquito-borne diseases can be prevented by using these measures:

Sleepy During Office Hours? You Might Have An Underlying Sleeping Disorder