A recent research from Lund University in Sweden enhances the understanding of how the interplay between the patient's body.

A recent study from the Lund University suggests that the environment in which breast cancer arises, the interplay between the patient's BMI, tumour size and cancer-specific proteins, is of importance for the prognosis.

The findings of the reasearch were published in the journal Translational Oncology. The knowledge could further enhance precision medicine in breast cancer. Major advances in diagnostics and treatment have improved survival rates among breast cancer patients over the last few decades. Many recent and previous studies have also focused on tumour characteristics and their prognostic significance.

The average 10-year survival rate for women with non-metastatic invasive breast cancer stands at 84%. Now, the very recent research from Lund University in Sweden enhances the understanding of how the interplay between the patient's body constitution which is the BMI and the surrounding tumour tissue can be of importance for the prognosis altogether.

The results of the study was based on around 1,000 breasr cancer patients who were operated on at Skane University Hospital between the year 2002 and 2012, the clinical outcome of the patients was followed until 2019. The researchers studied the tumour size, cells surrounding the tumour tissue, patient's body constitution, and a protein called Caveolin-1. 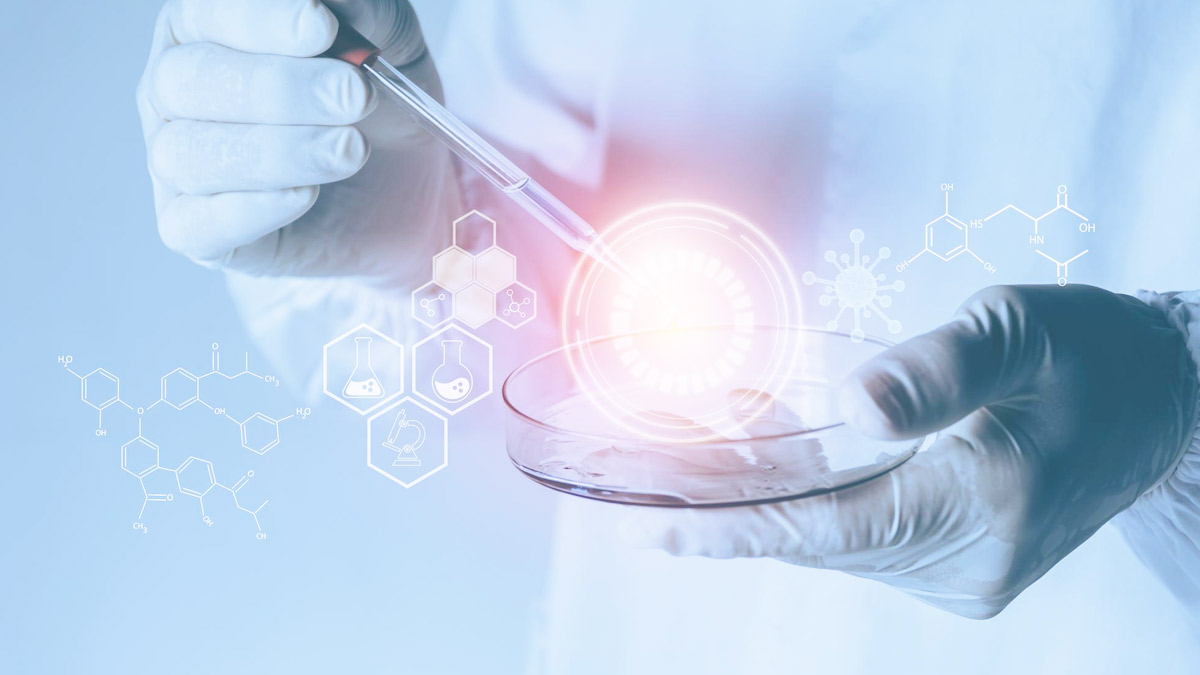 "We found that it was good to have little or no Caveolin-1 in the cells surrounding the tumour if the patient was of normal weight, or if they had a small tumour. However, the opposite was true if the patient was overweight or had a large tumour. This shows the importance of placing the tumour in the correct context," explains Christopher Godina, a doctoral student at Lund University.

"Our study suggests the importance of paying more attention to the patient characteristics and not just the aspects of the tumour. The level of Caveolin-1 can be affected by existing approved drugs, however here there is a need for further studies, as it is unclear what effect these drugs have on breast cancer. The cancer cells' environment in each patient is different in several ways, for example regarding the extent of inflammation in the body and the surrounding cells in the breast," says Helena Jernstrom, professor of oncology, specialising in integrated cancer epidemiology at Lund University, who led the study.

Smoking Can Lead To Weaker, Thicker And Heavier Hearts: Study