The condition of patients suffering from Triple-Negative Breast cancer can be assessed on the basis of their stage.

The breast is one of the important parts of a woman's body. The function of the breast is to generate milk from its tissue, which acts as sustenance for newborns. Tissues of the breast are connected to the nipple by microchannels. When small particles start accumulating in these channels or when lumps form in tissues then it could be a sign that cancer has started growing.

What does the National Breast Cancer Foundation Say?

Contact a doctor immediately if the following symptoms appear, so that it can be treated on time.

Triple-negative breast cancer can have many causes, mainly-

Who Is At Risk of Triple-Negative Breast Cancer? 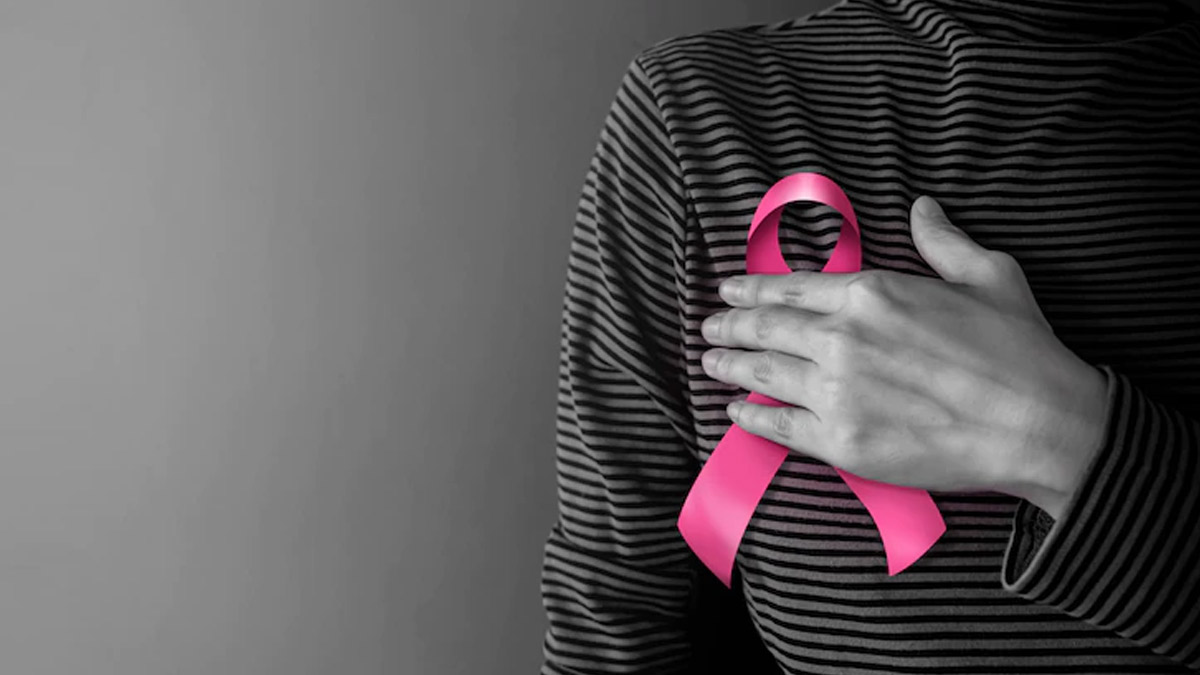 Stage-1: Malignancies that are small, localised, and have not moved past a single neighbouring lymph node

Stage-2: Moderate localised tumours in the underarm region that have not progressed beyond the lymph nodes.

Stage-3: Cancers that are regionally advanced and have migrated outside of the breast but other organs are not metastasized yet.

How is the test for triple-negative breast cancer done?

How to take care of triple-negative breast cancer patients?

Contact the doctor immediately if you see any kind of lump in the body.

Triple-negative breast cancer can be due to many reasons. Contact the doctor immediately if you notice any change around the breast. So that you can identify the disease in time.