The majority of women face orgasmic trouble at some point. Some of them think that it is due to the lack of experience. However, if you have tried several techniques, but orgasms continue to elude you, it may be a disease called anorgasmia.

Anorgasmia can be brought on by a variety of things, therefore each individual will require a different course of treatment. However, studies have shown that many anorgasmic women continue to lead fulfilling sexual lives after receiving treatment. 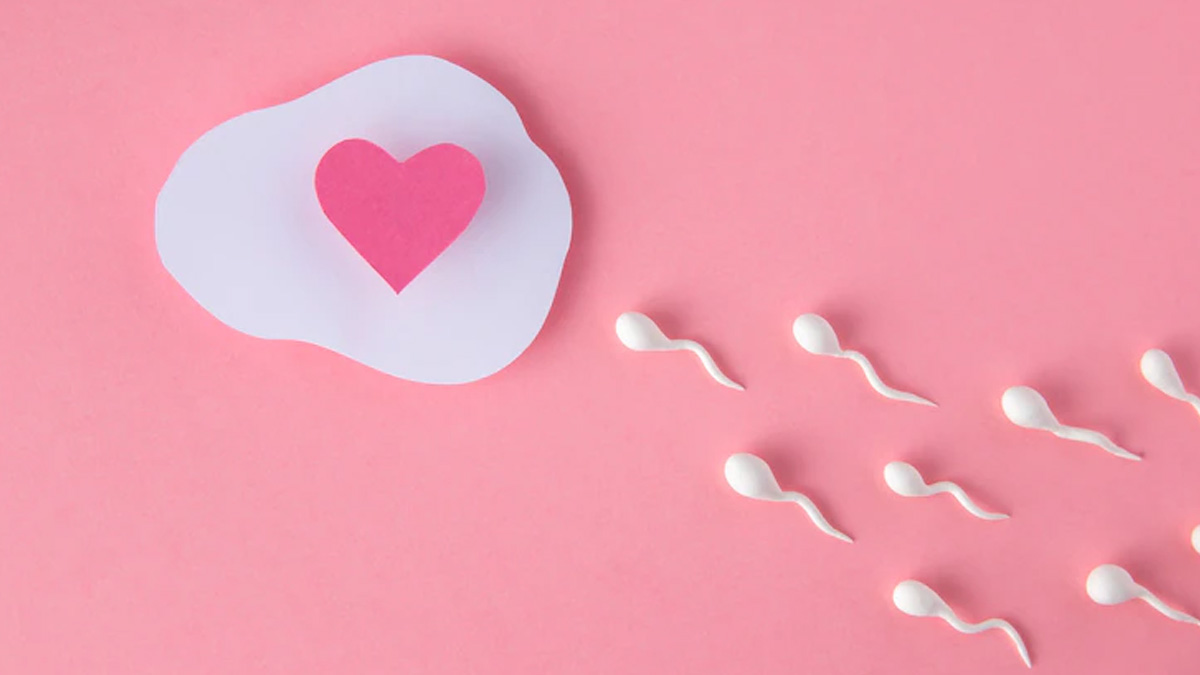 The clitoris is indirectly stimulated by vaginal penetration during intercourse. However, there's a chance that this won't arouse an orgasm. Many women could also require oral or direct clitoral stimulation in order to experience orgasm.

Anorgasmia, also known as female orgasmic dysfunction, is the considerable occurrence of any of the following:

When To Visit a doctor

Orgasms and sexual arousal are complex emotional, physiological, sensory, and psychological reactions. The following issues could make it more difficult for you to experience an orgasm.

Problems with orgasms may be exacerbated by issues with your sex partner. These may consist of:

Orgasms can be hampered by a variety of diseases, physical changes, and medications:

Orgasm disorders may be caused by or complicated by chronic illnesses including diabetes, an overactive bladder, or multiple sclerosis.

The ability to experience an orgasm may be impacted by tissue damage following gynecologic procedures like hysterectomy or cancer surgery.

One or more sexual issues may be present in anorgasmic women. These might aggravate the issue with orgasms or contribute to it. These circumstances include:

Expert Talks About Complications In Pregnancy Due To PCOD