Congenital limb deformities can affect a child's upper and lower limbs since birth. Here are some things to know about it.

As the name implies, congenital refers to something that has existed since birth, and all deformities involving the child's upper and lower limbs since birth are classified as congenital limb deformities. It happens when a child's limb fails to develop normally while the baby is still in the womb. Clubfoot, also known as congenital talipes equinovarus, is the most common congenital anomaly (CTEV).

1. What are some different types of limb deformities in children?

There are other types like developmental hip dislocation, congenital knee dislocation, congenital vertical talus (rare congenital foot deformity), Tibial Hemimelia (bone deformity), and Fibular hemimelia (missing fibula bone). Hemimelia are less common in children than other deformities. There are also upper limb anomalies such as radial club hand, in which one bone of the forearm is either completely absent or very small in comparison to what a child should have, and children with this condition are frequently born with short forearms, wrist and elbow deformities, which are common. 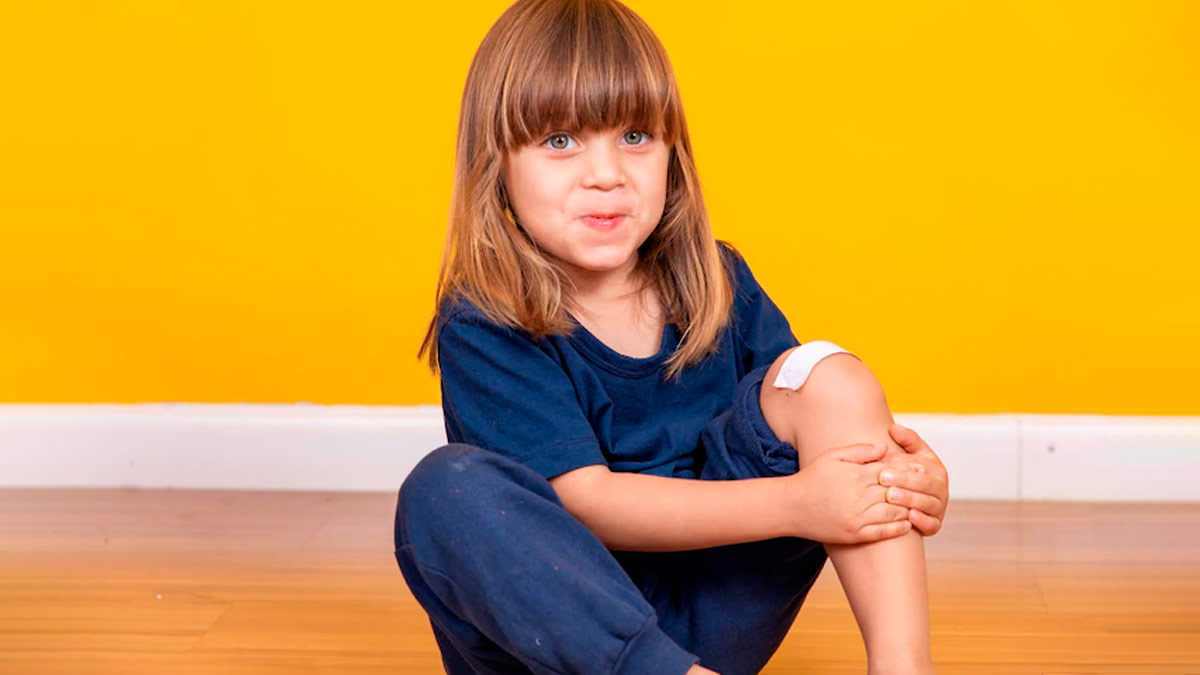 It is determined by the type of anomaly that the child has. For example, if a child has clubfoot, the top of the foot is turned downward and inward, resulting in a higher arch, an inwardly turned heel, and the affected foot or leg being slightly shorter. Congenital limb defects include complete limb absence, failure of a portion of the limb to separate (commonly seen in fingers or toes), duplication (commonly seen as extra fingers or toes), and overgrowth (the limb is much larger than the normal limb).

Also read: Early Signs Of Liver Disease And Treatment, As Per Expert

3. What are the causes of congenital limb deformities?

In most cases, the cause of the anomaly is difficult to determine, which is also referred to as idiopathic. Conditions such as genetic abnormalities, growth arrest during foetal growth, mechanical forces that affect the baby in the uterus during development, maternal exposure to chemicals or viruses while pregnant, specific medications taken during pregnancy, and possible exposure to tobacco smoke are among the causes (more research is needed).

4. Can such deformities be corrected in the mother's womb?

Congenital limb anomalies can be treated after birth. Several treatments are available, for clubfoot, for example, plasters are placed on the foot and changed every week, and with each plaster casting, the deformity gradually improves. Other treatments include casting, special shoes to correct the deformity or shortening, surgery, prosthetics (artificial limbs), and orthotics (splints or braces). Parents and caregivers must ensure that their child grows in a safe environment, encouraging self-care, and improving the appearance of the limb. 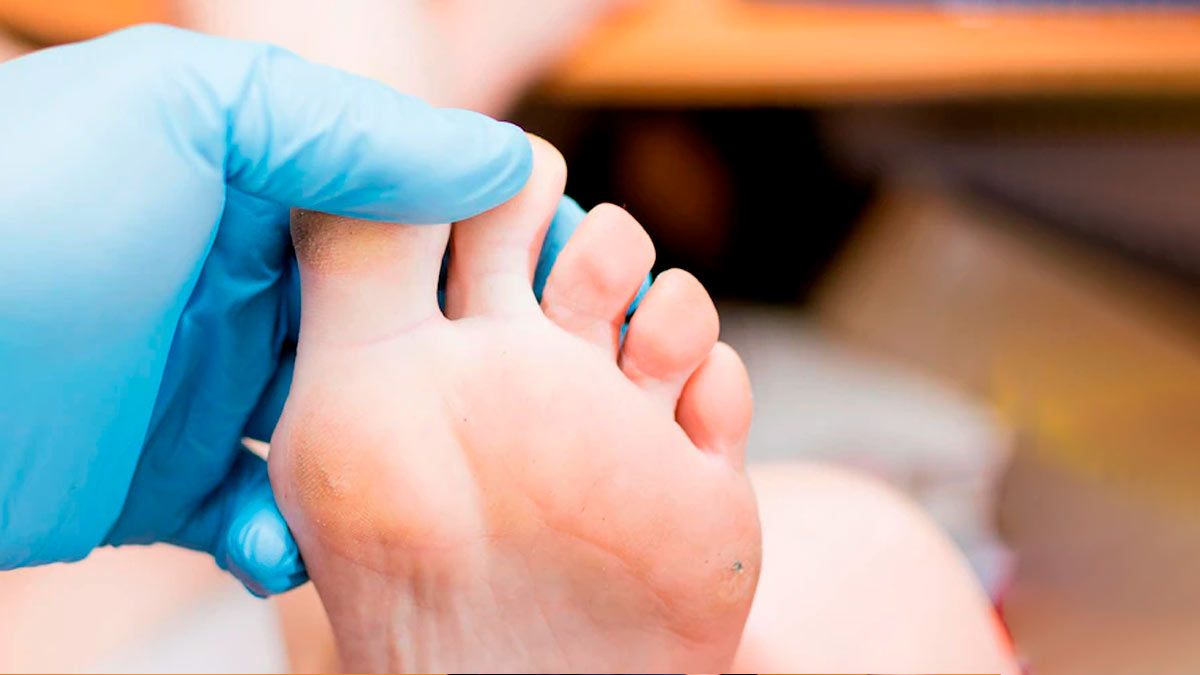 5. How common are such deformities in children?

According to studies, congenital deformities are the second most common anomaly in children after congenital heart disease.

6. Is the diagnosis done before the child is born?

Sometimes it is detected, sometimes it is not detected by ultrasound, and in that case, if the parents feel anything, the child should be thoroughly examined by a paediatric orthopaedic surgeon after birth.

MORE FOR YOU
Irritable Bowel Syndrome: 5 Ways To Cope Better
Study Finds Using Hair Straightening Products Daily Can Increase Risk of Uterine Cancer
Pale Gums: Watch Out For These 5 Health Conditions
Is There A Right Time To Eat Fruits? Expert Decodes
What Are The Treatment Options Available For Chipped Teeth
WHO Suggests New Name For Monkeypox

Early Signs Of Liver Disease And Treatment, As Per Expert