Swine flu outbreak in Rajasthan and Maharashtra is expected to result in a loss of Rs 5,500 crore to tourism and aviation industries, according to an Assocham study.

The outbreak of swine flu in Rajasthan and Maharashtra is expected to result in a loss of Rs 5,500 crore to tourism and aviation industries, according to an Assocham assessment.

The outbreak of swine flu in Rajasthan and Maharashtra must be dealt with on a war-footing both by the Centre and the state governments as the disease taking epidemic proportion is expected to result in a loss of Rs 5,500 crore to the tourism and aviation industries, the industry chamber said. 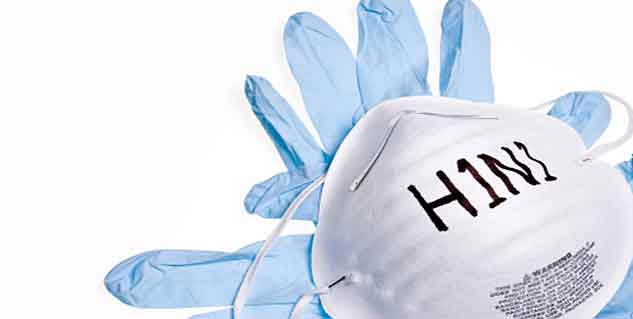 The government on Sunday said that it was "closely" monitoring the spurt in swine flu cases in the country even as 11 more deaths due to the disease were reported in Rajasthan, one of the worst-affected states.

"We are monitoring the situation very closely and are in touch with health officials of the states most affected by the disease," said a senior health ministry official.

"While three people each died in Jaipur and Jodhpur, there were two casualties in Ajmer followed by one each in Nagaur, Bharatpur and Kota," a senior official said.

Rajasthan and Gujarat have witnessed the maximum number of deaths so far due to the disease while Maharashtra, Madhya Pradesh and Telangana, too, have been significantly affected by swine flu.