Experts say that Superbugs to put Medical advances at Risk

New study has shown that the drug resistant superbugs are now posing as one of the gravest threats in the history of medicine. This could be very dangerous and could foil medical advances. 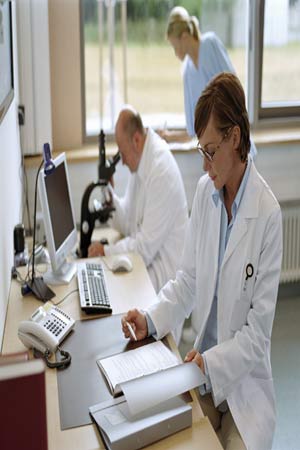 Now experts have revealed that drug resistant “superbugs” pose as one of the gravest threats in the history of medicine. The routine operations as doctors have said could become deadly in the near future as bacteria evolve to resist the drugs that people use. The scare is that this could erase a century of medical advances. This editorial was published in The Lancet health journal.

Doctors have found that the routine operations in fact could turn drastic and deadly in the near future. This would happen as bacteria evolve to resist the drugs that people use in order to combat them; this would result in reasing a century of medical advances.

According the an editorial written by government doctors, this new warning now reflects a growing concern that NHS and other national health systems are now coming under pressure from ageing populations. They will now struggle to cope with this rising cost of caring for people in the era that is dubbed as the “post-anti-biotic” era.

The chief medical officer of England, Dame Sally Davies has warned that the death rates from bacterial infections have a chance to return to those of the early 20th century.

Doctors have said that this modern medicine has never faced such a threat before and without antibiotics treatments from minor surgery to major transplants could become impossible.