Researchers have made cells optically accessible by grafting a small number of 'reporter islets' into the eyes of mice, to monitor the activity of the pancreas just by looking into the eye.

By transferring the vital insulin-producing cells from the pancreas to the eye, the latter can serve as a kind of window through which health reports can be obtained from the former, reveal a new study. 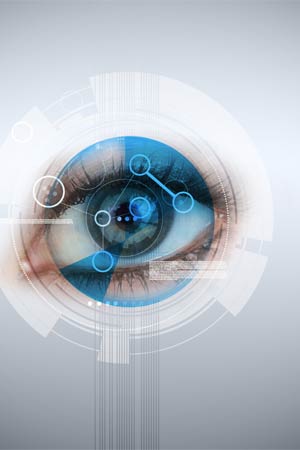 Researchers have found a new way to study the insulin-producing beta-cells: by transferring the Islets of Langerhans to the eye.

Acording to Per-Olof Berggren, professor of experimental endocrinology at Karolinska Institutet's Department of Molecular Medicine and Surgery, and director of the Rolf Luft Research Centre for Diabetes and Endocrinology, said that they made the cells optically accessible by grafting a small number of 'reporter islets' into the eyes of mice, which allows us to monitor the activity of the pancreas just by looking into the eye. He further added that they're able to really study the insulin-producing beta-cells in detail in a way that wasn't possible before.

The study appeared in the latest edition of the scientific journal PNAS.

Children Can Learn Math while Playing Board Games