According to a recent study, exercising on an empty stomach helps people to burn about 70% more fat.

Exercising on a regular basis tends to have immediate benefits and we are versed with that fact. It helps in weight management and reduces several health risks. According to a recent study, exercising on an empty stomach helps people to burn about 70% more fat than the people who exercised two hours after eating breakfast.

The study was reported in the International Journal of Sport Nutrition and Exercise Metabolism. Scientists at the Nottingham Trent University designed a study where people cycled around 6:30 p.m. at moderate intensity for 30 minutes, before completing a time span to cycle as far as they could in 15 minutes.

Upon analysis the researchers revealed that, similar to exercise after an overnight fast, fasted exercise in the evening also increased the amount of fat burned during that workout session. It was noted that the fat burned by 70% from 4.5g to 7.7g. 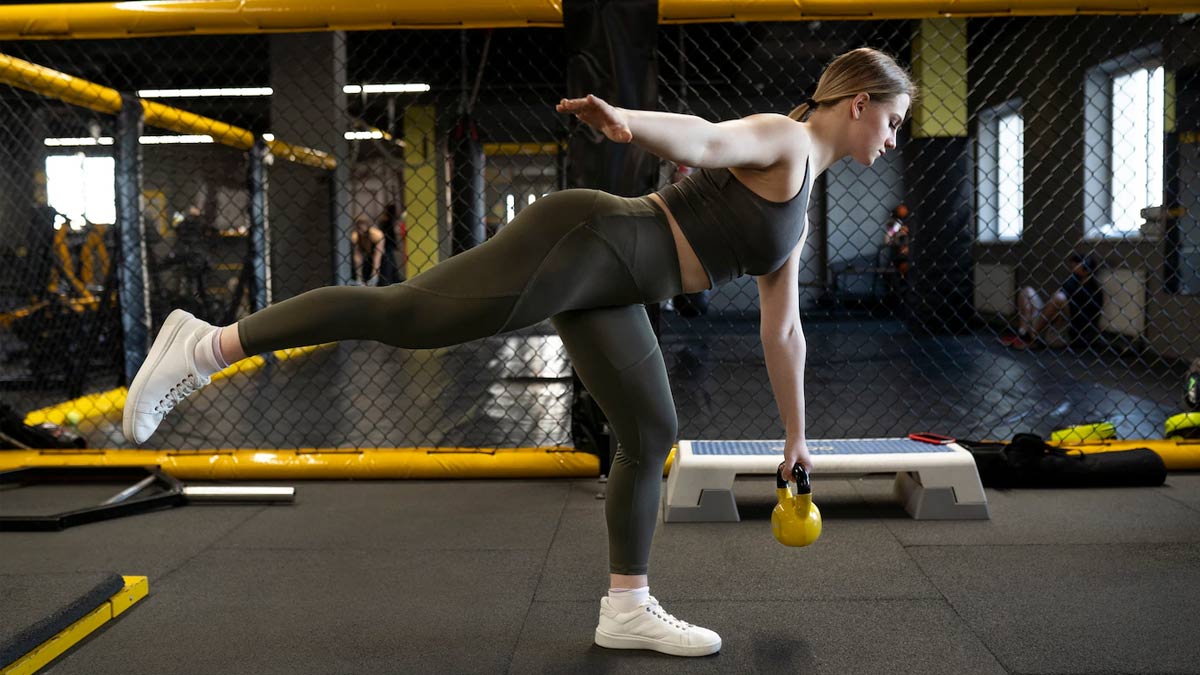 Talking about the research Tommy Slater, a sports science researcher in Nottingham Trent University's School of Science and Technology said, "I and my team wanted to explore the impact of fasted exercise in the early evening. Upon which we'd found it was the most popular time for people to exercise during the week.Fasting before evening exercise may help in benefitting some elements of health because of the increasing amount of fat burned during exercise, or by reducing the number of calories that a person eats during the day. If done regularly it may also help in improving the way the body deals with spikes in blood sugar after eating meals."

"However, despite the mentioned benefits, fasting during the day does cater to reduce anyone's overall exercise performance, motivation and even enjoyment. This may make it harder for a few  people to stick with this practice in the longer term," he added.