5 STIs That Show No Symptoms

There are certain sexually transmitted infections (STIs) that show no symptoms. Here's what you need to know. 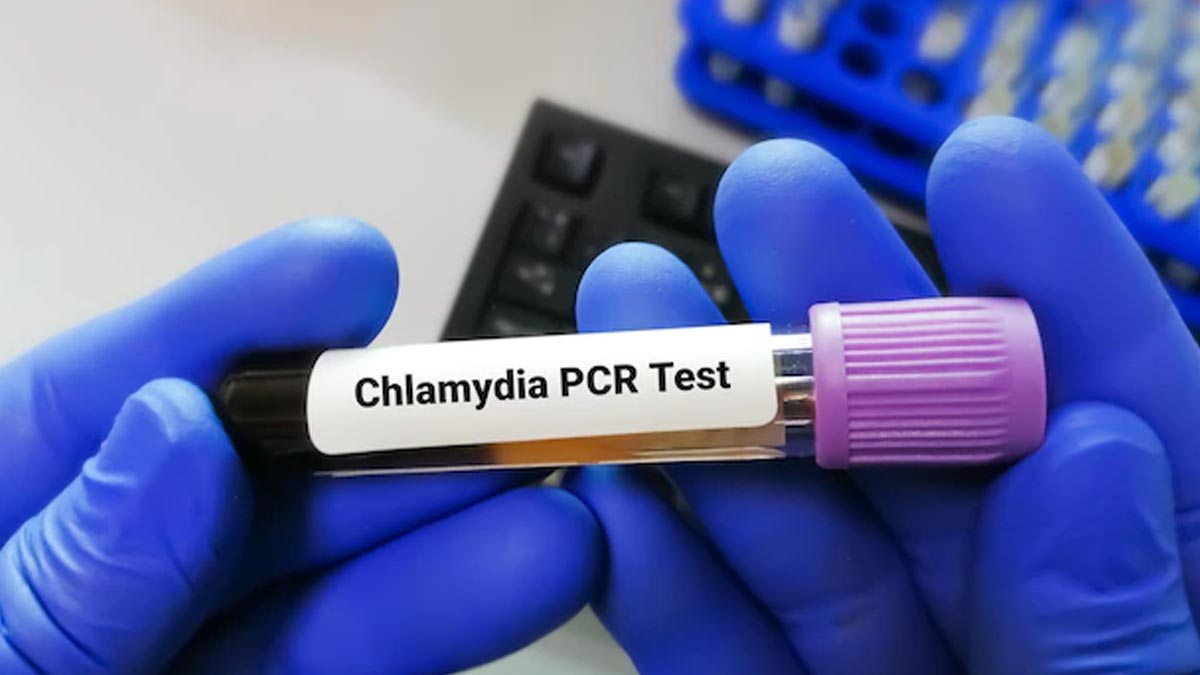 Chlamydia is one of the most common sexually transmitted infections that is reported in US and some other parts of the world. It is most common in people between the age of 15 and 24 years. This is also called a silent disease that results in scarring of the fallopian tubes, ovaries and endometrial lining. It can increase the risk of tubal infertility and ectopic pregnancy. Fortunately, taking a week of antibiotics can lead to a complete cure.

It is an infection that is caused by a bacteria known as Neisseria gonorrhoeae. In the year 2018, around 5,50,000 cases were reported for this sexually transmitted disease. This is the second most common STI in the United States. Most women having gonorrhea do not have evident symptoms leaving the patient prone to severities. It causes pelvic inflammatory disease, scar tissues that block the fallopian tubes, difficulty in pregnancy and chronic abdominal pain. The fact is that pregnant women can actually transmit the infection to their baby during deliveries that could harm the health of the infant inside the womb.

Also read: STI During Pregnancy Can Pass To Your Baby, Here’s How To Prevent It

HIV is a common sexually transmitted disease which can go undetected for months or even years. HIV at maximum causes flu-like symptoms that are not detected by a common person who is not aware of it. If a person gets HIV and does not get treatment, then it may turn into AIDS. HIV also increases the risk of cancer. Antiretroviral medications are prescribed in order to prevent the infected person from transferring the virus to other people. 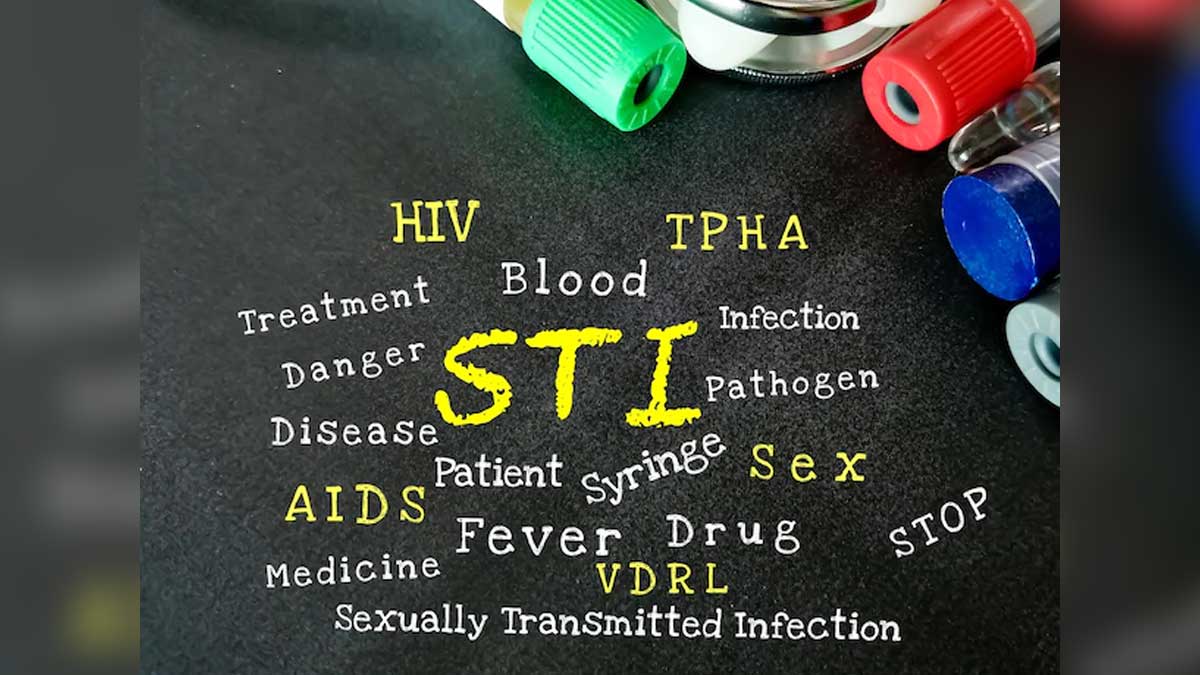 Silent gential herpes might never show any symptoms but can still be transmitted. The risk of transmission of this type of herpes is comparatively low. As per a report by the Centers for Disease Control, it occurs in adults between the age of 14 and 49 years commonly. Majority of cases of herpes show mild to no symptoms and there is no cure for this disease either. Even condoms cannot completely prevent the virus. There are anti-herpes medications available that can control the spread of the disease from one person to another.

It is caused by a protozoan parasite which is more prevalent in women. In most of the cases, people who have trichomoniasis show no symptoms. In women, trichomoniasis may lead to an odour due to vaginal discharge, itching in genital area and painful urination over time. Men with trichomoniasis mostly have no symptoms. The period between exposure to the parasite and infection is not known.