The collaborative effort of scientists in India and USA has led to discovery of potent stem cells in the eye possess the ability to restore lost sight.

The collaborative effort of scientists in India and USA has led to discovery of potent stem cells in the eye possess the ability to restore lost sight. 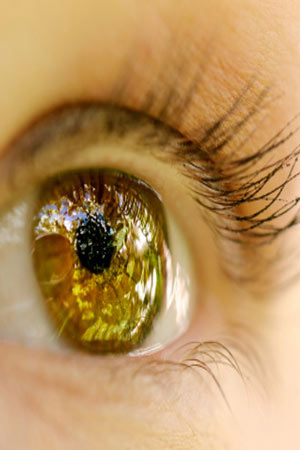 The research gives hope to those who can’t see as it promises to get the gift of sight. The stromal stem cells were retrieved from the area between the white and black part of the eyeball called the limbus.

The researchers tested the stem cells they obtained from human eyes on an experimental model of corneal scarring at the LV Prasad Eye Institute, India and University of Pittsburgh School of Medicine, working closely with each other.

According to the researchers, when the stem cells were applied to damaged corneas they healed and became clear again within four weeks of treatment, while those untreated remained clouded. The scientists didn’t find much difference between the tissues that were treated with stem cells and undamaged cornea.

Dr. Funderburgh of University of Pittsburgh School of Medicine noted that we were also excited to see that the stem cells appeared to induce healing beyond the immediate vicinity of where they were placed. That suggests the cells are producing factors that promote regeneration, not just replacing lost tissue. He added that the paradigm of treating corneal blindness by transplantation has remained largely unchallenged until now.

The findings were published in Science Translational Medicine.