Witness High Sugar Levels In Morning? Here ‘s What You Need To Know About Somoyogi Effect

Somogyi Effect can result to high blood sugar levels in the morning. Here is what you need to know about this condition.

Diabetes can be very problematic disease and it is hard to keep it in control all the time. There are many restrictions that come along diabetes and hence it becomes hard to restrict blood sugar levels in safe parameters. For that most diabetes patients are given insulin therapy and are advised to check their blood sugar level atleast twice in a day. However in-spite of taking precaution, sometimes a person wakes in the morning with high-blood sugar level also known as hypo. This condition where a diabetic person sleeps with normal blood sugar level and wakes up with high parameters is called somogyi effect. Today, we will get to know about Somogyi Effect and its difference with Dawn Effect.

What is Somogyi Effect?

Somogyi effect or phenomenon happens when a person is unaware of the situation of his blood sugar level. Dr. Afzal Qureshi, Endocrinologist from Sahara Hospital, Lucknow says that most patients suffering from diabetes have this affect once in a while because of dietary changes or hormonal changes. Somogyi Effect occurs after long duration of low blood sugar in the body, and hence the body reacts to it by releasing glucose. Rise in blood sugar level is also called situation of Hypoglycaemia. 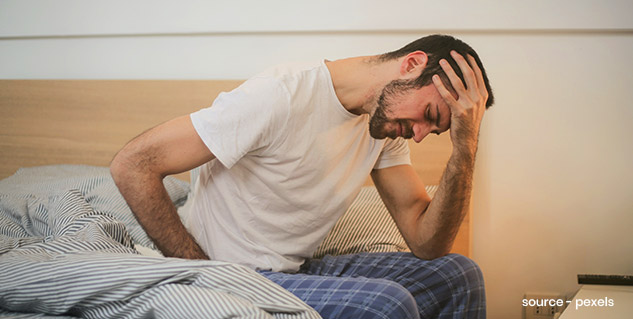 Diet of diabetes is very strict but since it cuts down most of the essential nutrients, doctors allow them to have small quantity of most of the food items. This condition is only applied when the patient remains under given parameters of blood sugar level and insulin level. By chance, when the person takes food that is not recommended which brings blood sugar further down, then this phenomenon may arise. It can be quite dangerous if the blood sugar level rise high suddenly.

Dawn phenomenon is similar to that of Somogyi effect but not the same. Dawn phenomenon is more naturally occurring condition which arises because of natural reaction of the body. This means that when there are some hormonal changes that take place inside the body, then the liver is affected by it and hence the glucose is released in the process. This increases the blood sugar level of the person in the morning. In most cases, release of glucose is because of insulin but sometimes, it happens naturally as well due to other factors.

Effect of Somogyi Phenomenon on Health

Due to sudden changes in glucose levels of the body, and increase in blood sugar level, the person suffers from hypo. Hypoglycaemia puts body under stress that triggers release of hormones in the body. Stress hormones released during this time are-

Due to stress hormones, the blood glucose becomes high and results in insulin resistance which makes cells less responsive to insulin and diabetes medications. 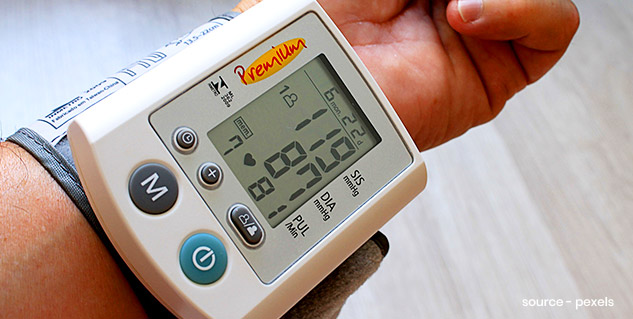 Basic symptoms itself is high blood sugar in the morning. But other than that to determine what causes these symptoms to arise. For that be aware of these symptoms-

This phenomenon can arise because of two major conditions only. One is when a person takes higher amount of insulin that required or recommended or if he does not have enough food before sleeping. These factors result in fall of blood glucose levels and body responds to it accordingly. Hormones respond to it by releasing glucose in the blood which can rise too high sometimes.

Since, it is a condition and not a disease. It can be treated by changing few factors that might affect blood sugar levels in the body. Treatment options for somogyi effect include- 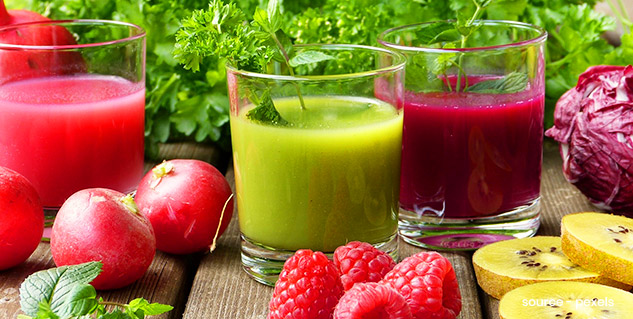 Also Read: Diabetic Eye: Here Is The Guide To Maintain Your Eye Health

Somogyi Effect is a condition where the person wakes up in the morning with high blood sugar. This phenomenon occurs because of continuous low blood sugar diet or high insulin. It can be very dangerous to health especially if the person is not aware of the situation. This high blood sugar is due to sudden increase in glucose levels of the body. Somogyi effect makes the stress hormones active and release glucose in the body. Dawn effect is a similar phenomenon as compared to somogyi effect but the factor affecting dawn affect is different from Somogyi effect. One should consult his doctor if he experiences any changes in his glucose or blood sugar level regularly. Take precautions to avoid this condition.