A recent study found that women don't need to wait for at least six months before trying for another child after a miscarriage or abortion.

A recent study published in PLOS Medicine has found that women do not need to wait for at least six months before trying for another child after a miscarriage or abortion. This is in contrast to the guidelines suggested by the World Health Organisation (WHO).

The study is also in contrast with the advice of the WHO that women need to delay their next pregnancy by at least 24 months after live birth. They recommended this to avoid complications in the subsequent pregnancy.

What WHO Guidance Stated?

The WHO guidance was based on the view that shorter time intervals might not give women enough time to replenish their nutritional reserves and recover from inflammatory conditions or infections that resulted in miscarriage. The time shortage between two pregnancies will also not allow women to lose weight gained during the previous pregnancy. But the evidence to support these arguments are scarce and mostly based on studies and initial review from low- and middle-income countries done before 2005. 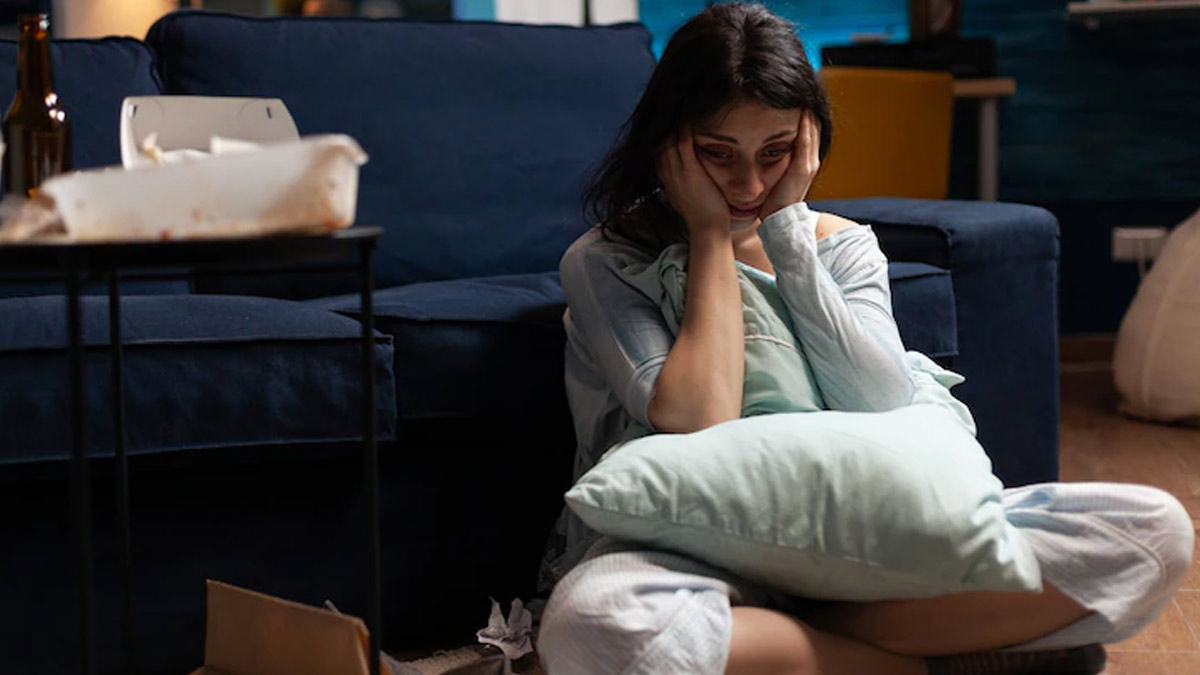 The researcher Gizachew Tessema of the Curtin School of Population Health in Perth, Australia and his colleagues studied data from 49,058 births after miscarriage and 23,707 births following an abortion in Norway. The time period taken into consideration for this was 2008 to 2016.

The researchers searched for any links to preterm birth, having a baby that was little or large for its gestational age, or the woman getting gestational diabetes or preeclampsia, a condition that can be dangerous and produces high blood pressure throughout pregnancy and after delivery.

Contrary to current advice, the study found that women may attempt pregnancy soon after a miscarriage or abortion without any extremely increased risk of these complications.

The researchers believe that their findings are reassuring women or families who want to try conceiving a child soon after a miscarriage or induced abortion without aggravating the risk of adverse pregnancy and birth outcomes.

The researcher also mentioned the caveats and stated, “at least some time is needed to recover from the previous pregnancy.” However, this would vary from person to person and Dr Tessema state that at least six weeks.

Giving less time gap between two pregnancies also gives less time for any underlying infection or inflammation to clear up. Thus, one should a GP or obstetrician when planning a pregnancy, added Dr Tessema.

Other recently conducted research by the group found no increased risk of adverse pregnancy or birth outcomes for women who became pregnant shortly after a stillbirth or delivering a healthy baby. Based on this and other studies, the researchers call for the review of existing WHO recommendations for pregnancy spacing after pregnancy loss.

Image Credit: freepik
MORE FOR YOU
Can Kissing Cause Cavities?
Researchers Develop AI Model To Predict A Person’s 10-year Risk Of Stroke
Eat Your Way Through McDonald's All-New Menu While Staying Under 500 Calories
How Chewing Gum Can Impact Your Oral Health
Difference Between HIV And AIDS
8 Healthy Lifestyle Changes To Manage Diabetes Without Medication