Sinusitis is also known as sinus infection or rhinosinusitis. It shows symptoms similar to common cold. Here are all the symptoms, causes and treatment options of a sinus infection.

The human skull is like a shell made of thin bones containing cavities. Some of these cavities are occupied by structures like the brain, eyes, ears, nose, while others are air-filled spaces that communicate with the nose through tiny windows. These air-filled spaces cause an echo effect which gives volume to the human voice, similar to speaking into an earthenware pot. 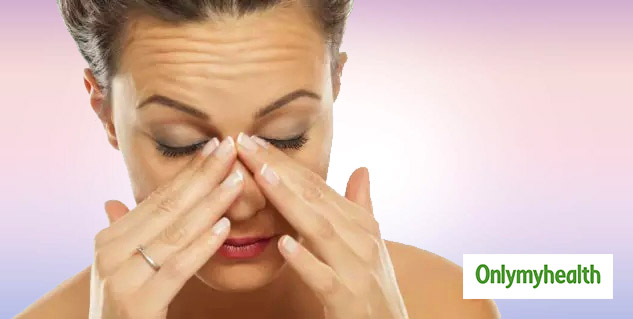 It is a condition in which the soft lining of the sinuses gets swollen and the tiny windows to the nose get blocked which leads to production and accumulation of fluid in the sinuses. Further, this fluid gets infected by bacteria and viruses.

Some common causes of sinusitis are- common cold, allergies, nasal polyps (soft grapelike swelling of the lining of the sinuses), or a crooked nose bone blocking the nose.

Also read: Natural and Effective Remedies for Sinus you Can Rely upon

Symptoms of a sinus infection

Sudden start-up of cold-like symptoms with a stuffy nose and pain in some area of the face that lasts more than 10 days are the first visible symptoms of sinus infection.

Conditions that predispose to sinusitis

The diagnosis is usually done by history of the illness combined with an examination by a doctor confirmed by CT scans or X-ray’s mucus cultures and if required an endoscopy is done in which tiny camera and lights are used to look into the nose.

Also read: Curing Sinus with the Help of Ayurveda 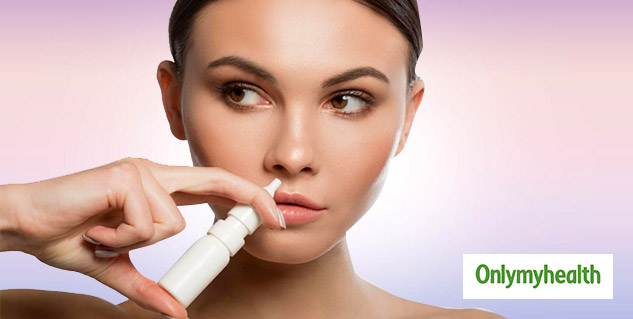 Medical treatment by antibiotics, antiallergics, painkillers, nasal drops and sprays and if required steroids and immunoglobulins to boost immunity. The selection of medications and dosages of each will vary depending on the doctor’s assessment of the case. Self-medication with over the counter prescriptions can often worsen acute sinusitis or make it chronic.

When is surgery indicated

If medical treatments fail repeatedly and a blockage of the windows into the sinuses or a crooked nose bone or polyps are found on examination, endoscopic sinus surgery and septoplasty or a new technique called balloon sinuplasty are indicated. Patients can resume work in two to five days after surgery.

What happens if sinusitis is not treated

It may resolve or become chronic or may progress to complications like an infection of the brain and skull bones or the sockets of the eyes leading to visual disturbances, which makes treatment longer, more expensive and extensive surgical corrections.