You must have heard about malaria a thousand times, especially in the season of monsoon. But do you know about cerebral malaria? It is the most severe neurological complication, which is caused by plasmodium falciparum, (it is known to be a protozoan parasite). You will be shocked to know the method of transmission of this protozoan parasite, it is transmitted to human with the infected mosquito bites.

Why Cerebral malaria is dangerous?

Cerebral malaria is not like normal malaria, it is one of the life-threatening forms of malaria, which harms the brain through its effects and causes mutation.

Do you the early signs? The symptoms are:

You will be shocked to know another characteristic, which is persistent orthostatic hypotension chills. Beware and be careful as the symptoms of cerebral malaria may take a few days to become fatal. 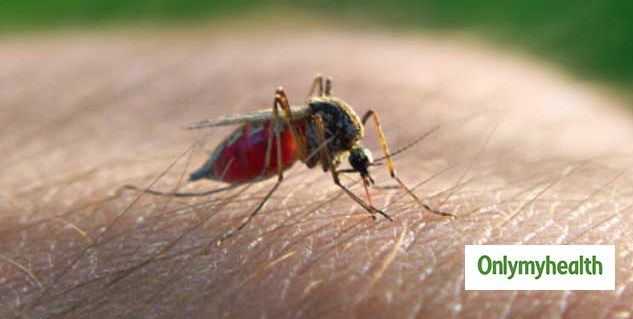 Initially, only few symptoms of cerebral malaria show up in both children and adults. These include:

The main symptoms of cerebral malaria include: In cerebral malaria, attacks may occur every second day and may last for 6-10 hours. The symptoms usually occur in three stages:

Common signs of cerebral malaria include:

The signs of cerebral malaria may become fatal within a few days. Since the natural resistance of immune system is not helpful, one must immediately go for artificial treatments.