Significance of Baby Names - How you name your baby has an effect on how people would treat her after growing up. Make sure you choose the name wisely.

The name that you will choose for your baby would be stuck with her for the rest of life. It does have an effect on the self-esteem and well-being of the child after she grows up into an adult. People are subtly influenced in their treatment of a person by his or her name. It is advisable to consider some factors including how you want to remember your baby, how it will sound and how people are likely to react to it. 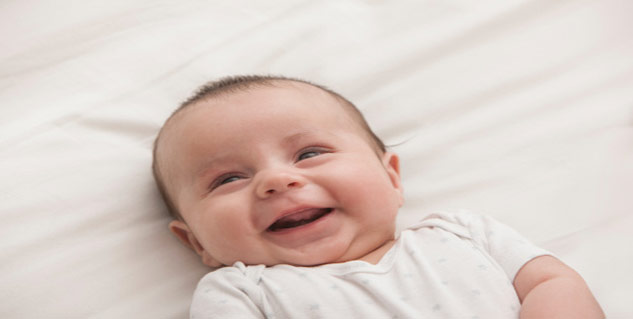 Significance of baby names can be understood from the point of view of:

Checkout Baby boy names and Baby girl names of your choice from our list of baby names.

MORE FOR YOU
Did You Know About These Risks Of Reheating Cooking Oil? Check Out Risks And Ways To Avoid It
5 Ways To Impress Your Crush
TV Actress Chethana Dies Of Plastic Surgery Complications, Know Risks And Tips From Cosmetic Surgeon
Acute Hepatitis In Children: Symptoms, Causes, Treatment
Uttar Pradesh On High Alert Due To Dengue Outbreak, Be Aware About These Early Symptoms
6 Ways To Appreciate Your Partner More In A Relationship