Scientists have found the particular gene that was responsible for anchoring and triggering cancer cells to move from one organ to another, in this case, the lungs.

A gene that is responsible for stopping the movement of cancer from the lungs to other parts of the body has finally been identified by scientists. By identifying the cause of the metastasis, which often times happens really fast in the case of lung cancer and result in a poor prognosis, the scientists at the Salk Institute for Biological Studies in the US are now able to explain why some tumours are more prone to spreading compared with the others. 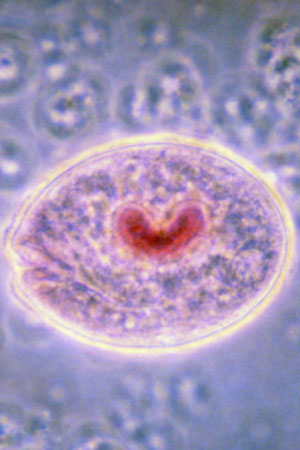 So as to become mobile i.e. move to other organs, the cancer cells override cellular machinery that keeps them rooted within their respective locations or places of origin. Cancer can easily switch on and off molecular anchors protruding from the cell membrane, thus preparing the cell for migration. This lets the cancer cells to begin the processed to traverse the body via the bloodstream and base a camp in new organs.

Apart from finding that the cancer cells can easily manipulate the anchors and move to other organs easily, it was also known that about a fifth of lung cancer cases are currently missing an anti-cancer gene called LKB1 to go to focal adhesions and change their size as well as number.

This increased tendency to move helps the cells to escape from, in this case, the lungs and move to travel through the bloodstream and dock at other healthy organs throughout the body. Researchers have found two ways to lock the signal one of which is by inhibiting DIXDC1 directly and the other by deleting LKB1, which then can never send signals to the DIXDC1 to move to focal adhesions to anchor the cell.