If you had always only suspected your partner of ogling exclusively at thin girls, there is now scientific evidence to prove this right. Men do find thinner women more attractive.

If you had always only suspected your partner of ogling exclusively at thin girls, there is now scientific evidence to prove this right. Men do find thinner women more attractive. Apparently, men associate slim and slender bodies with fertility and youth. 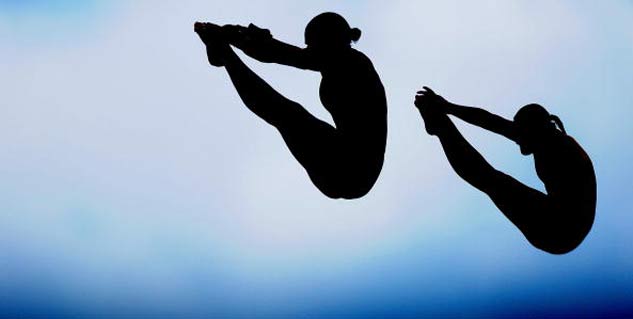 Researchers from the University of Aberdeen have found that evolutionary fitness is what guides men to be attracted to thinner girls.

According to Yahoo News, studies conducted earlier had suggest that men tended to be more drawn to bigger women because they will more likely to survive in times of hunger.

Researchers had, for the study, evolved images of women by asking 60, 000 volunteers all over the world as to which of the 120 silhouettes they had found attractive.

The images that won had then been used to evolve the future generations. The researchers were surprised to find that the ‘ideal’ image had a body mass index of 19.

The volunteers had rated bigger women to be older, suggesting the fertility may be one of the reasons why men favour thinner partners. John Speakman, Professor of the University of Aberdeen said, “What we wanted to investigate was the idea that when we look at someone and think they are physically attractive. Are we actually making the assessment based on a hard-wired evolutionary understanding of their potential for future survival and reproductive ability?