You should replace table salt with salt substitutes to reduce the risk of getting heart attack and early death.

Salt is not good for health and we must reduce its intake. Salt has sodium whose excessive consumption is linked to several health complications including cardiovascular diseases, high blood pressure, heart attacks, stroke, etc. Experts suggest limiting salt to avert the risk of health issues. A new study has found that using dietary salt substitutes can reduce the risk of health complications while adding taste to the food.

As per a study published in the journal ‘Heart’, substituting table salt with its alternatives can cut down risk of some major health issues that are associated with sodium consumption. This study was conducted across European, Asian and American countries which showed similar results. The research team studied about 21 clinical trials on salt and its effect of heart, cardiovascular and brain health. Salt majorly consists of sodium which is a proven risk factor for high blood pressure and stroke. Besides, low potassium intake is also a risk factor. High blood pressure is one of the leading causes of heart attacks and stroke across the globe. It is also a risk factor of untimely death. As per the global data mentioned in the study, over 1.2 billion people are hypertension patients. High sodium in diet is known to be one of the major causes of high BP. 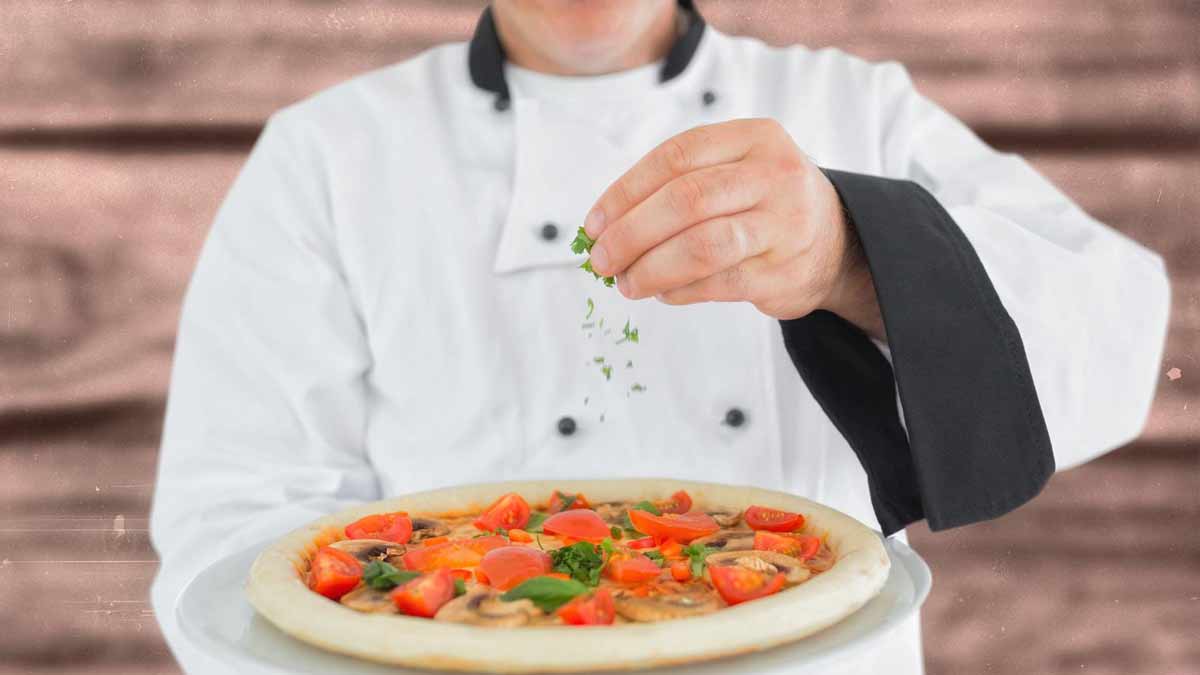 "These findings are unlikely to reflect the play of chance and support the adoption of salt substitutes in clinical practice and public health policy as a strategy to reduce dietary sodium intake, increase dietary potassium intake, lower blood pressure and prevent major cardiovascular events," the research team concluded.