A study involving many people have now revealed that just by running vigorously for 5 minutes can reduce your risk of dying early, and in fact can provide you with healthy benefits. 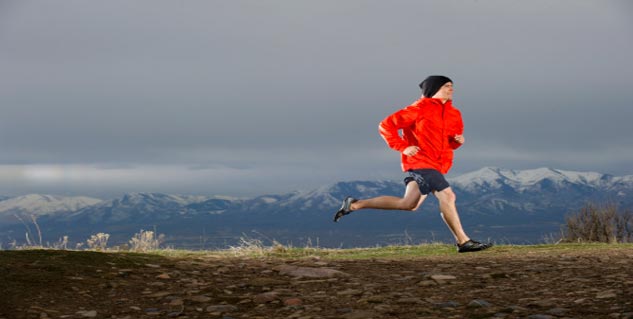 A new study has shown that by running for as little as 5 minutes every day one can raise life expectancy and lower the chances of dying prematurely. Also, benefits were much even when just small amounts of vigorous exercise are done.

The study which was published on Monday in The Journal of the American College of Cardiology by the researchers from Iowa State University, the University of South Carolina, the Pennington Biomedical Research Centre in Baton Rouge, Louisiana, and other institutions turned to a database that is maintained at the Cooper Clinic Institute in Dallas.

The database was used by the researchers who chose the records of 55,137 healthy men and women who were aged 18 to 100 and who had visited the clinic at least 15 years before the study had started. 24 percent from this group were runners and their individual mileage and place varied. Researchers then checked death records also for these adults. Almost 3,500 of these people had died in the coming 15 years or so.