Are You At Risk Of Getting A Kidney Stone? Doctor Lists Out Risk Factors

Kidney stone problem can happen to anyone at any age but if you know the risk factors, it is can be prevented.

Here are the risk factors for forming kidney stones:

This is perhaps the most important risk factor. Your genetics or your chromosomes decide the chemistry of your body fluids including your urine. In a person who has kidney stone disease, the chemistry of urine is different from the person who does not form a kidney stone. The genetics can make your urine prone to kidney stone formation by leading to early precipitation of the salts which are excreted in the urine and are normally present in the dissolved state. In kidney stone formers the salts or chemicals which would usually remain in a dissolved state tend to precipitate in the form of crystals and eventually form a kidney stone. 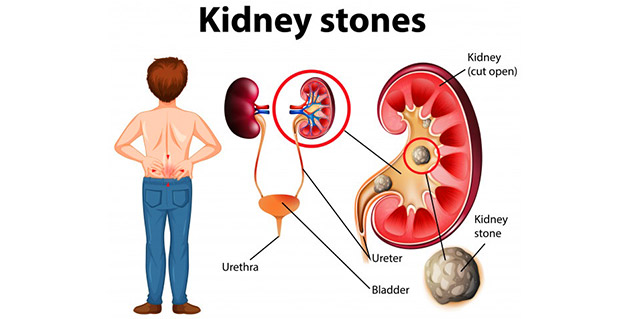 Genetics is responsible for the tendency of urine but there are multiple other factors responsible for the final formation of the kidney stone. The acidic or alkaline content of urine is determined mostly by genetics. Your chromosomes also are a major deciding factor for the excretion of certain substances in the urine which are supposed to protect you from the formation of kidney stones like citrate and many other compounds. If you have a family history of stone formation, this points towards a genetic tendency of forming a kidney stone and you will be at a higher risk of getting a kidney stone as compared to a person who has no family history.

It has been found that people who are overweight have more acidic urine as compared to a normal weight person. An obese person also tends to excrete more uric acid and calcium in the urine which ultimately leads to the formation of kidney stones. So a person who is overweight has a higher risk of getting a kidney stone. 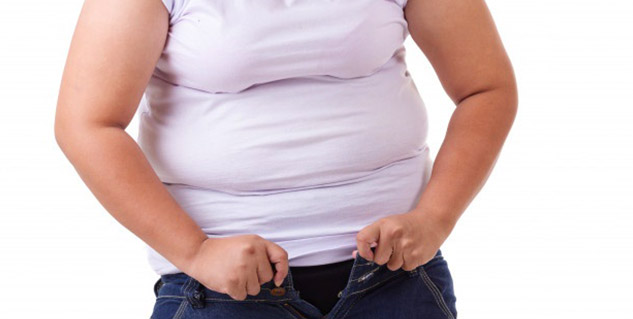 Researches have shown that patients with diabetes, specially with uncontrolled sugars have urine that is much more acidic as compared to non-diabetic patients. There are other mechanisms that could be contributing to this tendency like abnormal excretion of uric acid and abnormal handling of acid and alkaline load by the kidney.

Also Read: What Is The Link Between Kidney Stones and Diabetes

The water content of your body is the most common and most important and modifiable risk factor for kidney stone formation. A dehydrated body produces very concentrated urine in which the excreted salts are present in concentrations much higher as compared to diluted urine in a normal person. This high concentration leads to the precipitation of these salts in the form of crystals which can grow in number and size and start making a kidney stone inside the kidney. As a person starts drinking more fluid the urine becomes dilute and the tendency of the salts to precipitate in the form of crystal reduces, thus reducing the risk of kidney stones formation. Also if the crystals have not come together in the form of a stone, dilution of urine leads to dissolution of these crystals which will pass in the urine through the normal urinary passage. 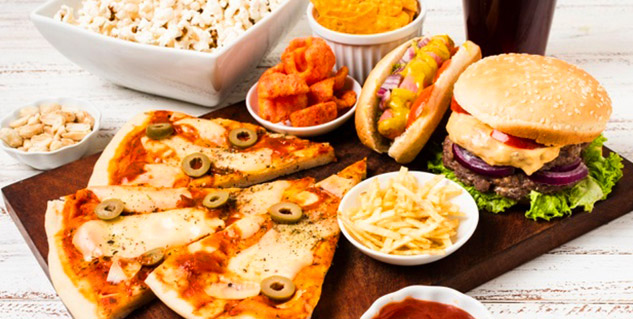 Also Read: Everything You Need To Know About Hormonal Imbalance

For patients who have undergone surgery on their intestine or if they have undergone a bariatric surgery which is the surgical procedure done for reducing weight, it has been found that the chances of kidney stone formation are higher as compared to normal population. This results from altered absorption of the chemicals which are responsible for kidney stone formation. In normal population the major kidney stone-forming chemical known as oxalate which is present in the diet is excreted in the stools. But in patients who have undergone intestine surgery or bariatric surgery a higher amount of oxalate gets absorbed leading to a higher concentration of oxalate in blood and thus higher oxalate excretion in urine. This increases the risk of kidney stone formation.

A person suffering from chronic diarrhoea or malabsorption for years has a higher risk of forming kidney stone as compared to the normal population. This again happens because of abnormal absorption of stone forming chemicals like oxalates from the intestine which would otherwise get combined with the fatty acids and get excreted in the stools. But in a patient who has chronic diarrhoea absorption increases.

It has been found in medical research that the patients who have urinary tract infections, the chemical nature of urine changes as a result of bacterial interaction with the chemicals. Recurrent urinary tract infection can lead to long-standing altered chemical nature of urine which becomes more alkaline as compared to a normal person. This alkalinity is responsible for formation of special type of stones which are known as phosphate stones or infection stones.

Any anatomical and functional abnormality of urinary tract

A person who is having any kind of anatomical or structural abnormality in the urinary tract which leads to inadequate drainage of urine or pooling of urine in specific areas will have a higher risk of precipitation of salts in that stagnant urine. A similar thing happens if the expulsion of urine is impaired as a result of functional abnormality of the urinary tract. The common structural abnormalities which can lead to formation of stones are pelviureteric junction obstruction or PUJO, prostatic enlargement or stricture of urethra. The common functional abnormality which can lead to stone formation is known as neurogenic bladder which affects the contractility of the bladder. Popping Sound And Pain While Moving Joints? This Could Be Osteochondritis Dissecans Bone Disorder