Your memories are likely to become better and stronger during resting period. It helps the brain to rest and enhance cognition. This research explains all the aspect linked to this study.

Resting is found to improve memory power as per a study. While you sleep or take a nap inbetween work, your brain works fast which increases your ability to memorize things by two times. It is particularly good for students as they should take a break and rest in between study schedules. People usually underestimate the importance of rest which is why they suffer poor concentration and memory issues.

Long-term storage of a memorycalled memory consolidation is thought to involve interactions between different brain regions, including the hippocampus and parts of the cortex. Scientists believe that the brain “replays” memories, reactivating the same activity patterns as during the experience itself. Several studies suggest that this happens during sleep. NIH-supported researchers set out to investigate whether it can also happen when you’re awake. 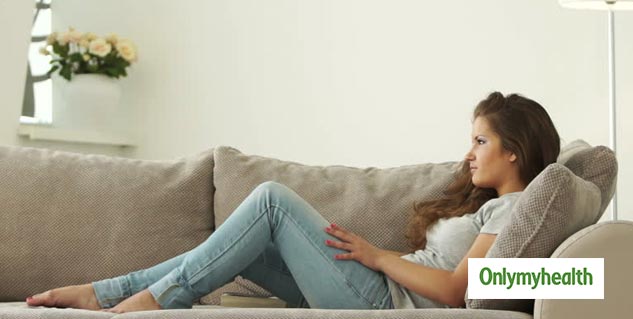 The researchers used functional MRI to scan the brains of 16 people during 2 different tasks as well as during rest periods before and after. The people were shown paired sets of images that included a human face and either an object, such as a beach ball, or a scene, such as a beach. They weren’t told their memory would be tested. They were just told to rest and think about anything they wanted, as long as they stayed awake.

As expected, correlations between the brain regions were low during the initial period of rest and high when the people were shown the pairings.

These results suggest that these brain regions coordinate to replay recent experiences during periods of rest in order to consolidate memories. “Taking a coffee break after class can actually help you retain that information you just learned,” says researcher Dr. Lila Davachi of New York University. “Your brain is working for you when you’re resting.”