Regular exercises and healthy diet can reverse the diabetes condition, says a study

Good news folks. Regular exercises and  a healthy diet, alongside an  intensive medical treatment for two to four months can reverse the condition of Type-2 diabetes by up to 40 percent, suggests a study.

Good news folks. Regular exercises and  a healthy diet, alongside an  intensive medical treatment for two to four months can reverse the condition of Type-2 diabetes by up to 40 percent, suggests a study.

The study appeared in the Journal of Clinical Endocrinology & Metabolism.
Type 2 diabetes is a chronic condition, where an individual does not produce enough insulin - the hormone that allows cells to absorb glucose in the blood - or the pancreas isn't making insulin as efficiently as it could.
"By using a combination of oral medications, insulin and lifestyle therapies to treat patients intensively for two to four months, we found that up to 40 percent of participants were able to stay in remission for three months after stopping diabetes medications," said study's first author Natalia McInnes from McMaster University and Hamilton Health Sciences, in Ontario, Canada.

"The findings support the notion that Type-2 diabetes can be reversed, at least in the short term -- not only with bariatric surgery, but with medical approaches," McInnes added. 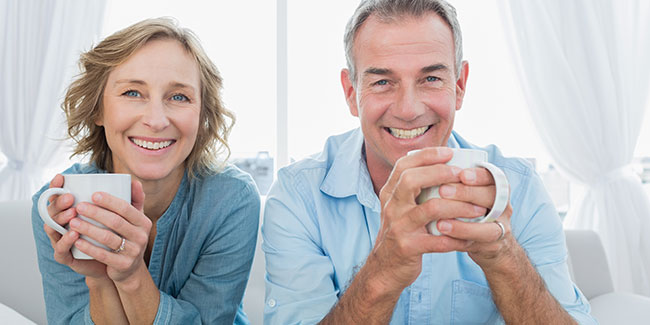 The team randomly divided 83 individuals into three study groups. Two of the groups received an intensive metabolic intervention, where they were provided with a personalised exercise plan and a suggested meal plan that reduced their daily calorie intake by 500 to 750 calories a day.
One group underwent the intervention for eight weeks, while the other was treated intensively for 16 weeks.

After the intervention, individuals in both groups stopped taking diabetes medications and were encouraged to continue with lifestyle changes. The two intervention groups were compared to a control group of individuals with Type-2 diabetes.

"The idea of reversing the disease is very appealing to individuals with diabetes. It motivates them to make significant lifestyle changes and to achieve normal glucose levels with the help of medications. This likely gives pancreas a rest and decreases fat stores in the body, which in turn improves insulin production and effectiveness," McInnes explained.