Red Meat Or White Meat? What's Bad For Your Cholesterol

New research shows that non-meat protein sources such as vegetables, pulses, and dairy are proved most beneficial for cholesterol levels.

Meat lovers take note! According to a new study, it is indicated that consuming white meat is not considered healthy at all. Moreover, it's a piece of sad news for those who decreased the consumption of red meat too (as per a recent study). Earlier, it was indicated by scientists that consuming red meat on a daily basis increases the risk of early death. For white meat, the main reason to decrease its intake is 'cholesterol'. The new research is published in the American Journal of Clinical Nutrition.

The scientists were also shocked by the result of the study, but the nutshell result concludes that the protein that humans consume should be of plants or herbs. According to the researchers, it is the best and the healthiest protein for cardiovascular well-being.

Red meat is full of myoglobin, which looks red when it comes in contact with oxygen. (myoglobin is a protein). The major sources of red meat are: 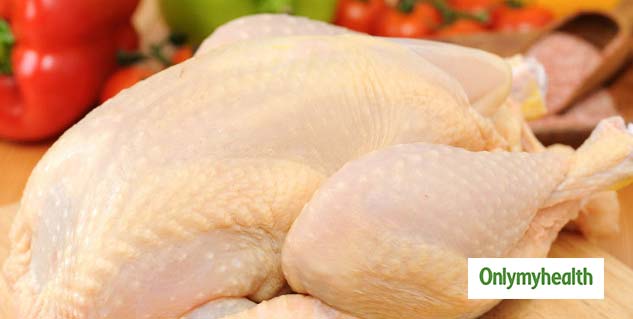 READ: Can the mother's immunity transfer to her baby?

White meat has myoglobin protein, but not in an abundant amount. The main sources of white meat are:

Before this research, the white meat was considered healthier than red meat. Because red meat has high levels of:

that raises the danger of cardiovascular disease.

This conclusion was based on the earlier research, but now the new study claims things differently. The new research states that white and red meat both have more or less the same effect on bad cholesterol, but most trials didn’t take into account participants’ total consumption of saturated fats. However, any variation in a  particular member's cholesterol, during the research could have made a difference due to drenched fatty items. It could have been the same if any participant would have consumed white meat or any source of it.

READ: Mosquito Menace In Mysuru: No Cases Of Dengue Reported Since January

After naming red and white meat in the category, there are only a few non-vegetarian items left on the list. However, the meat lovers would have been thinking that,

and other low-fat items are not added in this category.