A Danish study has found that quitting Facebook can actually make you happier.

A lot of people balk at the idea of quitting Facebook, and while some do deactivate their accounts for a short while, they cannot stay away for too long. A Danish study, however, has found that quitting Facebook can actually make you happier. 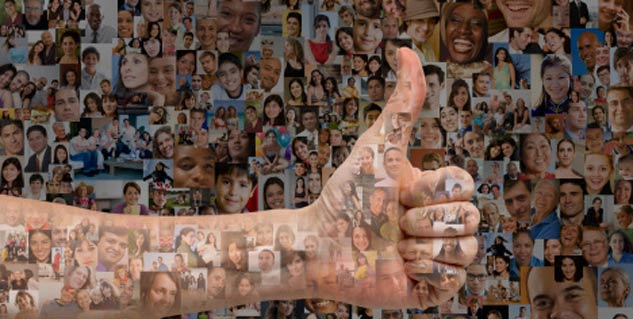 Social scientists at the Happiness Research Institute in Denmark split 1905 daily Facebook users aged between 16 and 76 into two different groups with one of the groups being asked to use the site normally while the other stopped using it completely. Before the beginning of the experiment, the participants were asked how satisfied they were, how much they compared themselves to other people, how active their social life was and how easy they had found it to concentrate. They were also asked about their Facebook habits.

After about a week, the cold-turkey group reported that they felt 55 percent less stressed compared with the group that continued to use Facebook everyday and who reported a higher level of satisfaction, concentration, feeling less lonely, and more sociable.  The chief executive of Happiness Research Institute said that our tendency to compare ourselves to others is what leads us to dissatisfaction.