Prostate Cancer: Here’s How To Effectively Deal With It

In most cases, prostate cancer in its early stage has slow growth and is usually limited to the prostate gland without posing much threat.

Prostate cancer is one of the leading causes of cancer among Indian men. In India, according to the recent data by ICMR, the incidence rate of prostate cancer is reported as 9-10/100000 population. The number is higher compared to other countries of Asia and Africa, but lower compared to that of the USA and Europe. Surely, these figures are alarming. However, as much as it sounds nightmarish, which it is up to an extent, prostate cancer can be treated effectively, if detected early. Early diagnosis with the help of various screening techniques, followed by the adoption of healthy diets and habits, can help one in preventing the disease and increasing life expectancy in the process. However, there are a few exceptional types that are quite aggressive and spread quickly. This disease comes with some rather non-specific symptoms, including weak urinary system, decreased force in the stream of urine, erectile dysfunction, discomfort in the pelvic area, bloody urine and bloody semen etc. Some of the common symptoms in its advanced stage include back pain, and bone pain around ribs, hips and waist.

None of these signs can be noticed in its initial days. Therefore, men who have risk factors are often recommended screening for prostate cancer in a regular interval. Although it is not a diagnosis, with the help of various screening techniques, the existence of the disease can be detected, and treatments can be implemented accordingly. 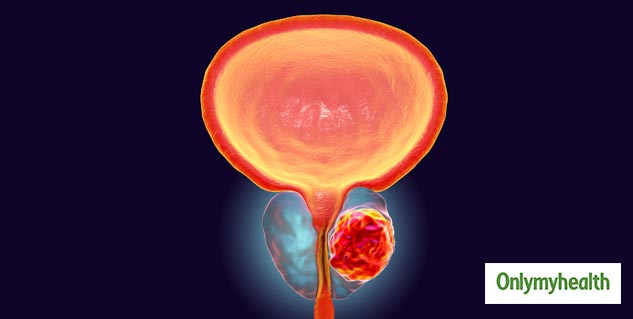 Prostate cancer occurs in the cells of the prostate gland- a small, walnut-shaped gland found only in men that produces seminal fluid. Positioned below the urinary bladder and in front of the rectum, the size of the prostate gland increases with age. Dr Anurag Bansal Technical Head N&E and Director - Lab Operations, (Gurugram Reference Lab), SRL Diagnostics, shares some prostate screening tests, that include: 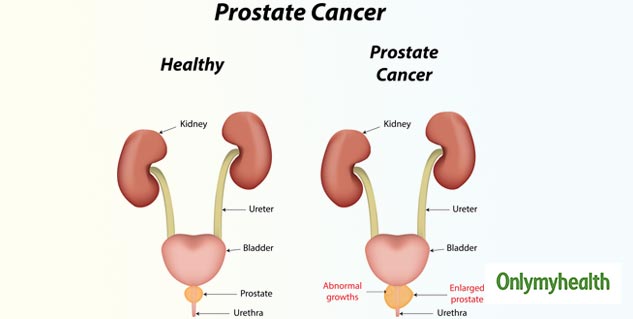 Also read: Easing Side Effects of Cancer Treatment with Diet

Both cancerous and the healthy cells in a person are responsible for producing PSA. Since ages, this test has been considered as the gold standard for screening of prostate cancer. A small amount of PSA in the bloodstream is considered normal. However, if the PSA level is higher than a particular level, it indicates that there is a growth in the prostate. On the PSA level reaching a particular level that is not considered normal, doctors generally suggest opting for a biopsy. Also, it is very important to note that not every case of the increased level of PSA is due to cancer, it can be something else like benign prostatic hyperplasia which is a physiological condition that develops with ageing or acute inflammation of the prostate (prostatitis). 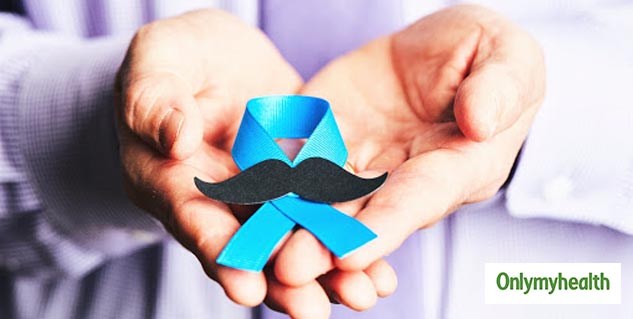 Although total PSA is used widely as a screening tool it lacks specificity for prostate cancer therefore a new screening tool has also been introduced known as prostate health index. It is a mathematical equation which takes into consideration all 3 forms of PSA – Total, Free &amp; p2PSA. The PHI score is considered as a probability of an individual of having prostate cancer.

Screening can help in reducing the possibilities. But, to stay away from any risks for longer, there need to be some specific lifestyle changes. Eating healthy is one such highly recommended lifestyle changes to prevent prostate cancer. Good prostate health requires the intake of food rich in protein, like green tea, soybean, vegetables and fish. Foods high in calories and fats should be strictly avoided. Pomegranate juice should be treated as the Holy Grail by the people who are under threat of prostate cancer, as it has been proven to slow the growth of the prostate tumour, as well as prevent recurrence after primary treatment.

Bone Cancer Treatment Can Have Physical, Social And Financial Side Effects, Know About It All