Primary ovarian insufficiency is frequently confused with premature menopause. However, the two are not the same.

Primary ovarian insufficiency is a condition in which the ovaries cease to function effectively before the age of 40. When this happens, your ovaries stop producing the hormone oestrogen and discontinue releasing eggs on a regular basis. This disorder, also known as premature ovarian failure, eventually results in infertility.

Primary ovarian insufficiency is frequently confused with premature menopause. However, the two are not the same. Women suffering from primary ovarian insufficiency may have irregular or infrequent periods for years and may even become pregnant. On the other hand women who experience premature menopause stop having periods and can never become pregnant. 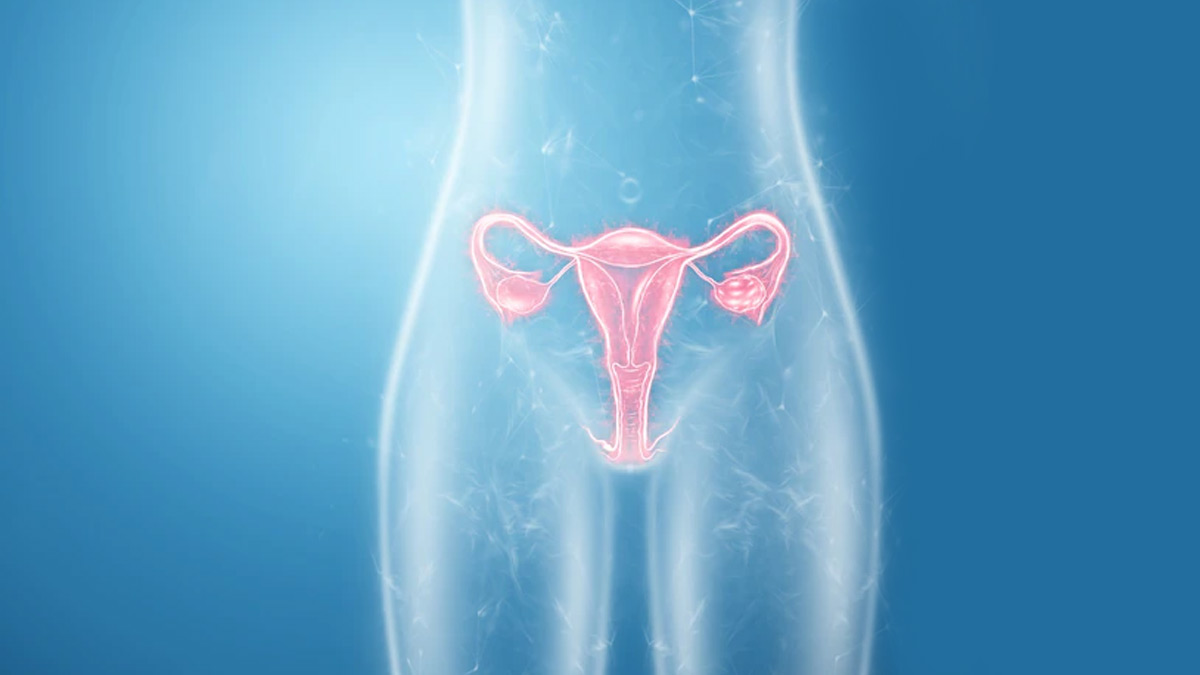 Primary ovarian insufficiency has symptoms that are similar to menopause or oestrogen deprivation. They are as follows:

When should you see a doctor?

If you haven't had your period in three months or longer, consult your doctor to establish the problem. Missing your period can occur for a variety of reasons, including pregnancy, stress, or a change in diet or exercise habits, but it's advisable to be checked if your menstrual cycle varies. Consultation from a doctor is imperative if you want to know the exact reason behind the hormonal shift. Low oestrogen levels can lead to loss of bone density as well as an increased risk of cardiovascular disease.

Also read: 5 Signs of Ovarian Cancer You Should Watch Out For Early Detection

The following conditions can cause primary ovarian insufficiency:

An immunological reaction to ovarian tissue (autoimmune disease). In this uncommon condition, your immune system creates antibodies against your ovarian tissue, causing damage to the egg-containing follicles and the egg.

In this uncommon condition, your immune system creates antibodies against your ovarian tissue, causing damage to the egg-containing follicles and the egg. The exact cause behind primary ovarian insufficiency is idiopathic(unknown). Your doctor may recommend additional tests to determine the cause, although, in many situations, the cause is unknown.

The inability to conceive is a complication of primary ovarian insufficiency. Pregnancy is possible in rare situations until the eggs are depleted.

Also read: What Is Ovarian Stimulation in IVF? Know Its Relation To Fertility

Some women get melancholy or nervous as a result of the risk of infertility and other issues caused by low oestrogen levels.