A new study has revealed the link between anorexic girls and autism, here is a look in the study conducted by autism expert Simon Baron Cohen. 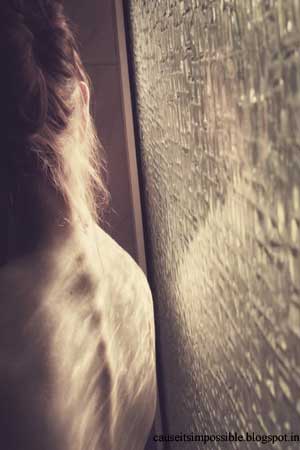 A new study by scientists at Cambridge University’s Autism Research Centre has revealed that there could be a mild link between autism and anorexic girls. This could be of great help for anorexics to overcome such possible illnesses that could be linked to their condition. Leading autism expert Simon Baron Cohen have found that compared to those girls who are normal, anorexic ones have an above average number of autistic traits.

The anorexic girls were in fact also found to have an above-average interest in systems and order, and below average scores in empathy. Cohen mentioned, “Traditionally, anorexic has been viewed purely as an eating disorder. This is quite reasonable, since the girls' dangerously low weight and their risk of malnutrition or even death has to be the highest priority.”

He further said, "But this new research is suggesting that underlying the surface behaviour, the mind of a person with anorexia may share a lot with the mind of a person with autism. In both conditions, there is a strong interest in systems. In girls with anorexia, they have latched onto a system that concerns body weight, shape, and food intake."

Those who have autism have varying levels of impairment which are basically divided into three areas, they are social interaction and empathy or understanding, repetitive behaviour and interests, and language and communication. The study revealed that both autism and anorexia share certain features that are similar.