Pleasure at the Cost of Pain

The why, what and how of tobacco addiction unleashed! The active substances in tobacco trigger chemical reactions in nerve endings which heighten heart rate, memory, alertness and reaction.

Tobacco smoke is a prominent cause of SIDS (Sudden Infant Death Syndrome). Tobacco use is the single most important preventable cause of human disease and death.

According to experts, if there is no effective tobacco control in the near future, we can expect approximately one billion tobacco-related premature deaths during the coming century. Smoking is the most common method of consuming tobacco and tobacco is the most common substance smoked. 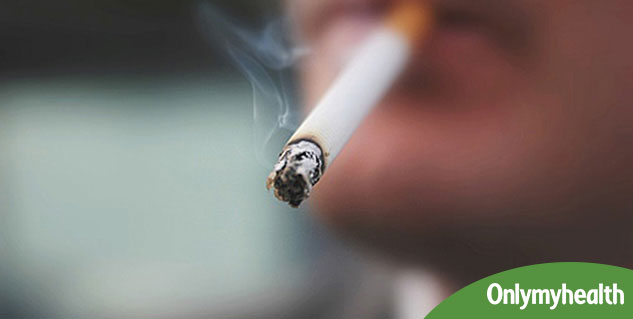 Also Read: What smoking does to your body

There is now also direct evidence of  cancer being caused by carcinogens found in tobacco. Strong association has been found  between cigarette smoking and cancers of the mouth, tongue, throat, voice-box (larynx), swallowing tube (esophagus) and pancreas.

Coronary artery disease is the most important cause of tobacco-related premature mortality.

How Cigarettes Cause Cancer

Cancer is caused by mutations in the genes that control the way in which cells mature and divide. Cigarette smoke consists of a mixture containing thousands of different organic chemicals. They act on the DNA of the cell and change the genetic code within genes. When the normal genes are damaged, the cell can take on abnormal behaviour.

Usually one mutation will not cause a cancer. Over the years, as exposure to carcinogens continues, the number of mutations builds up and the behaviour of the damaged cells becomes increasingly dangerous. 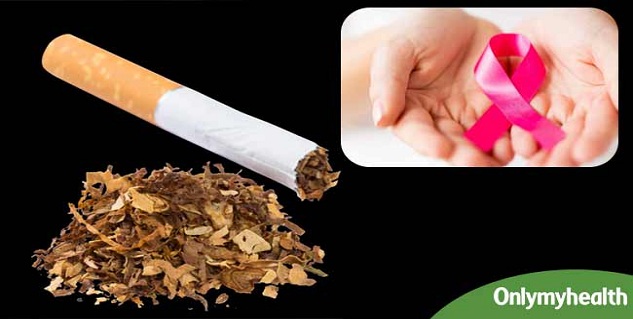 This means that the heart, lungs, brain, and other vital organs do not always receive enough oxygen to perform everyday functions. At the same time, nicotine causes an increase in heart rate and blood pressure.

This causes extraordinary "wear and tear" on the cardiovascular system. People who use tobacco are more likely to have heart attacks, high blood pressure, blood clots, strokes, hemorrhages, aneurysms and other disorders of the cardiovascular system. Smoking actually triples the risk of dying from heart disease. The risk of  stroke increases with  the number of cigarettes smoked.

Why is Tobacco so Addictive

Nicotine addiction is very complex and highly individual. Many smokers continue to use tobacco even though they wish they could stop.

Physical Addiction: Nicotine is considered addictive because it alters brain functioning and because most people smoke compulsively. Nicotine is a 'reinforcing' drug - smokers want it regardless of its damaging effects. It is considered a reinforcer because it causes many smokers to continue to smoke in order to avoid the pain of withdrawal symptoms.

Addiction to tobacco (nicotine) is not immediate. People who begin smoking when they are in their teens tend to be more dependent than those who start smoking after the age of 20. Unlike cocaine, heroin or alcohol abuse, the more dangerous effects of tobacco use are not obvious in the beginning. 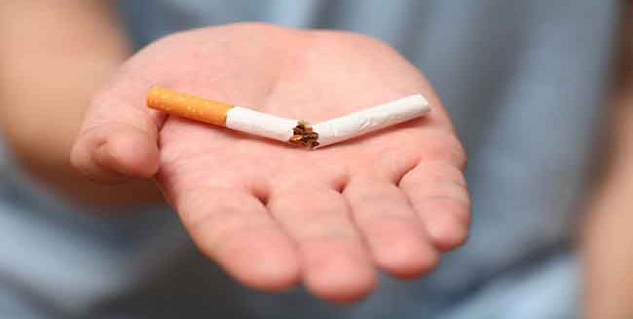 If you take care to give your body the fuel it needs to run properly, you'll find that you're better able to cope with the discomforts of nicotine withdrawal.

When you're tired, cravings to smoke will seem stronger. Fit a full 8 hours of sleep every night.

Water will help flush residual toxins out of your system, and beat back cravings to smoke. When you're well-hydrated, you'll feel better.

Relax into your quit and embrace cravings to smoke as they come. Don't fight, lean into urges and ride them out. Most cravings last 3-5 minutes. Think of them as signs that your body is healing.

People don't quit smoking in a day. Give yourself the gift of time and patience.

Journaling is a useful tool for anyone trying to quit smoking. Start yours with your list of reasons for quitting.