Parents can Mix up their Kid’s Names

A new survery has now revealed that parents can mix up their children's names in confusion due to social and situational factors. 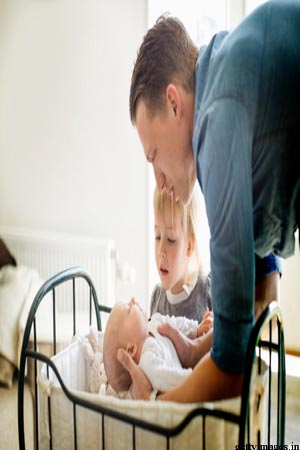 If you have ever experienced your parents confusing your name with that of your siblings then here is an explanation for it. Parents were found to be confusing their children’s names if they sound alike, according to a new study.

The survey conducted with 343 people who had one or more siblings were asked about similarities regarding the appearance and personality with their siblings. They were also asked how often their parents confused their names. Names such as Jamie/Jason or Amanda/Samantha that shared the initial or the final sounds reported that their parents called them by the wrong name more often than those without any such sound overlaps.

This was found to be especially true among the younger siblings falling under the same gender and close to the same age. Some of the people who took part in the survey had said that they were often called by names of other family members too, and others shockingly said that they were called by the name of a family pet at times.

The study shows how social and situational factors can affect parents when they want to use the name of a child. The study findings further show that when parents confuse children's names, it's likely due to a quirk in the brain's information-retrieval process and should not be cause for concern.