If virtual peer pressure was not enough, even pictures of friends drinking and smoking posted online can trigger teens to do the same- says a new study.

A new study suggests that teenagers who see their friends smoking and drinking alcohol in photographs posted on social networking site are likely to indulge in such behaviour themselves. 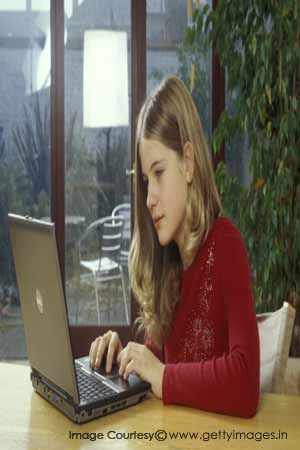 "Our study shows that adolescents can be influenced by their friends' online pictures to smoke or drink alcohol," said Thomas W Valente, the study's principal investigator from the University of Southern California (USC).

"To our knowledge, this is the first study to apply social network analysis methods to examine how teenagers' activities on online social networking sites influence their smoking and alcohol use," said Valente.

1,563 students of 10th-grade from El Monte Union High School district in Los Angeles County were surveyed by Valente and his team in October 2010 and April 2011.

These pupils were asked about their online and offline friendship network and the frequency of their social media use, smoking and alcohol consumption.

Teens whose close friends did not drink alcohol were more likely to be affected by increasing exposure to risky online pictures. "The evidence suggests that friends' online behaviours are a viable source of peer influence," said Grace C Huang, study's first and corresponding author.

"This is important to know, given that 95 per cent of 12 to 17 year olds in the US access the Internet every day, and 80 per cent of those youth use online social networking sites to communicate," said Huang.

The study was published in the Journal of Adolescent Health.