According to a recent study, researchers found that 'night owls' are at a higher risk for Type 2 Diabetes and heart disease. Read on.

According to a new study, published in the journal Experimental Physiology, a team of researchers at Rutgers University found that  "night owls" are at a higher risk for type 2 Diabetes and heart disease than people who sleep earlier. Researcher Steven Malin from Rutgers University in the US, "The differences in fat metabolism between 'early birds' and 'night owls' shows that our body's circadian rhythm (wake/sleep cycle) could affect how our bodies use insulin."

To conduct the study, the team divided participants in two groups (early and late) depending on their 'chronotype'. Chronotype is our natural tendency to do any activity and sleep at distinct times. The researchers used advanced imaging to check the body mass and composition, insulin sensitivity and breath samples to assess fat and carbohydrate metabolism.

All the participants were examined for a week to keep a check on their daily activity routine. They consumed a calorie and nutrition-controlled diet and had to fast for the whole night to lower the effects of diet on the conclusions. To know the fuel preference, they were tested when at rest before finishing two 15-minute sessions of exercise, mainly one moderate and one high-intensity round on a treadmill. Aerobic fitness levels were checked using an incline challenge, in which the incline was increased 2.5 percent after every two minutes till the individual touched a limit of exhaustion. 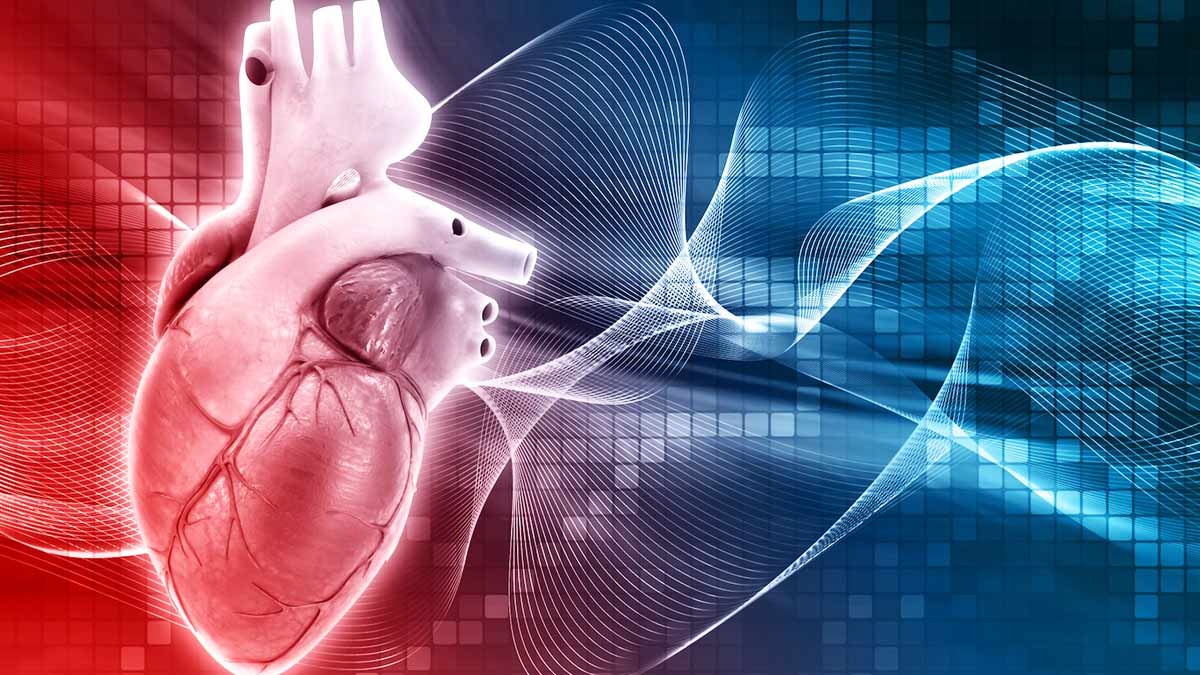 Also read: Know The Risk Factors Of Type 2 Diabetes From An Expert

There are two common causes that explain the development of insulin resistance, which includes poor diet (too much sugar or calories) and/or a lack of exercise. Steven Malin, co-author of the Experimental Physiology study and an associate professor in the department of kinesiology and health at Rutgers University, said, "However, more recently, a lack of sleep has been raised as another critical behavioral factor contributing to insulin resistance."

Malin further explained that while sleep is already known to be benefit in reducing the risk of type 2 diabetes, "embedded within sleep is the idea we get enough and good quality." His research has proved that people who to stay up late at night are, "reported to have higher risk of obesity, type 2 diabetes and cardiovascular disease when compared with people who went to bed earlier."

Study Finds Walnuts are Good For Better Health As We Age