Researchers have discovered a new gene mutation, thought to be crucially important in modulating insulin. This gene mutation can give rise to both low and high blood sugar.

Researchers have discovered a new gene mutation, thought to be crucially important in modulating insulin – the essential hormone in diabetes. This gene mutation can give rise to both low and high blood sugar.

According to the study published in the journal PNAS, besides Type-1 and Type-2 diabetes, about 1-2 percent of the total cases of blood sugar conditions are due to the impairment in a gene called MAFA that can impair production of insulin and also cause insulinomas-insulin producing tumours in the pancreas. 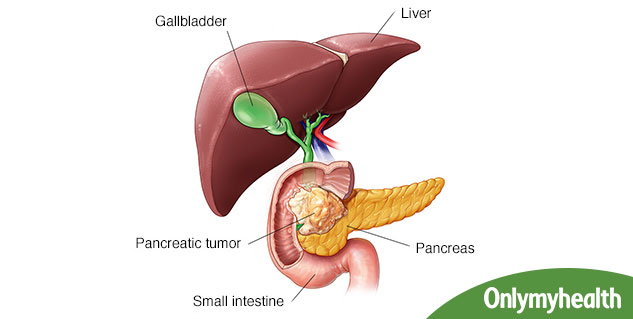 "Our research shows that, surprisingly, the same gene defect can impact the insulin-producing beta cells of the pancreas to lead to these two opposing medical conditions," she said.

It has been observed in the study that men are more likely to develop diabetes, while insulinoma is more likely to be found in women, reasons behind which remain unknown.

This is for the first time that MAFA gene has been linked to a disease. The resultant mutant protein was found to be abnormally stable, having a longer life in the cell, and therefore significantly more abundant in the beta cells than its normal version.

For the study, the team examined a family with a unique case of diabetes- several members of the family suffered from diabetes, while other individuals in the family developed insulinomas in their pancreas.

Atal Bihari Vajpayee on Life Support System: Know What It is