According to a recent study, a new discovery in cancer progression could help in fighting cancer. Know details.

According to a study published in Nucleic Acid Research, scientists from Agency for Science, Technology and Research (A*STAR)’s Institute of Molecular and Cell Biology (IMCB) and Genome Institute of Singapore (GIS), and the NUS Cancer Science Institute of Singapore (CSI Singapore), National Cancer Centre Singapore (NCCS) and Nanyang Technological University (NTU), have discovered an important cancer progression way that is seen in 90 percent of cancer cells. The discovery can act as a useful guide for development of cancer specific drugs with lesser side effects in the future.

The life span of a healthy non cancerous cell is known by telomeres, which are protective caps at the base of chromosomes. Every time a cell divides, the telomeres become shorter until the point they are too short to protect the DNA and the cell dies naturally. On the other hand, cancer cells live by reactivating telomerase, an enzyme which can prolong telomeres, but is indolent in most of the adult cells. Cancer cells are able to divide and grow in the body ny activating the Human Telomerase Reverse Transcriptase (hTERT) gene. 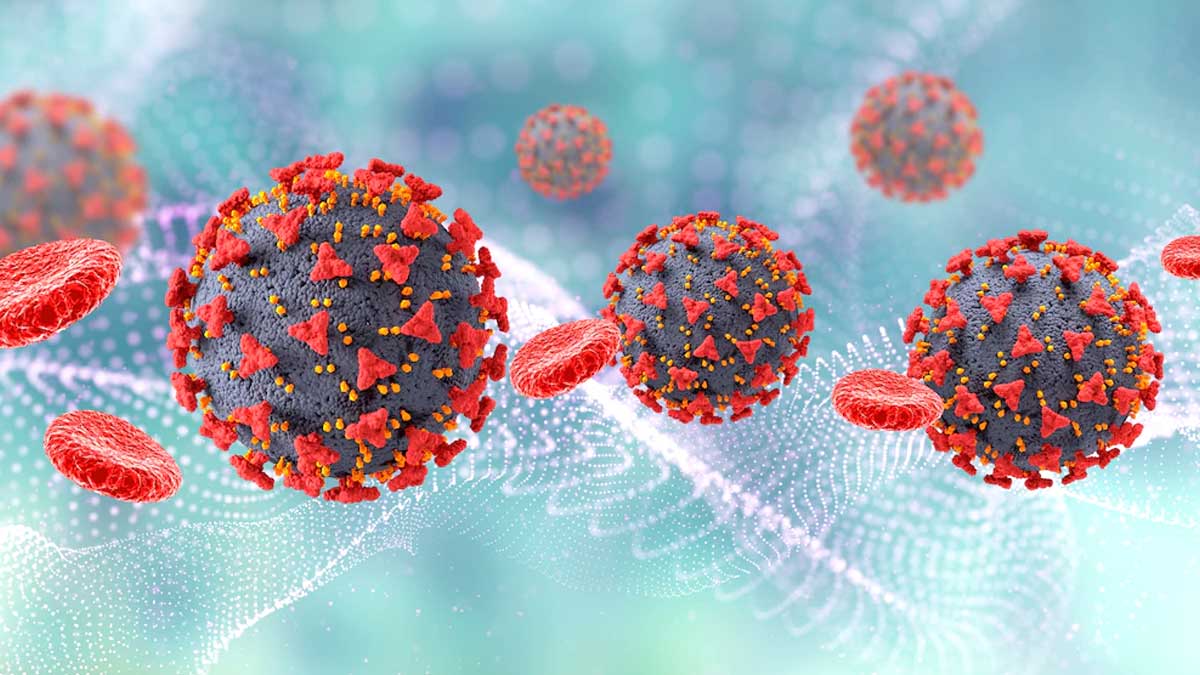 Many studies have proved that telomerase is reactivated as much as 90 percent of cancers, which made hTERT, which activates telomerase, a good way to target cancer cells. The research team has discovered a particular DNA structure that develops only in cancer cells and brings the important molecular mechanism in the right position to activate the hTERT gene. The study provided a detailed mechanism of hTERT activation which can be helpful in developing drugs to inhibit hTERT specifically in cancer cells with fewer side effects.

Semih Akincilar, lead researcher of the study said, "Activation of telomerase is the most common oncogenic event providing immortality to cancer cells. We now know how to inhibit telomerase activity to target cancer cells specifically. This study will be a guide for developing next-generation cancer inhibitors." With the study, the research team will join hands with industrial and clinical experts to make cancer-specific telomerase inhibitors and bring those people to the clinical stage.