What Is Motion Sickness? Know Its Symptoms, Causes, Treatment

Motion sickness means feeling sick due to a type of motion. Here are its symptoms, causes, and treatment. Motion sickness can occur suddenly and take you by surprise at times. You might feel abolsutely relaxed at one moment and then suddenly experience these symptoms listed below:

Also read:  Get Rid Of Motion Sickness With These Simple Home Remedies

Motion sickness is caused due to travel or when you are in motion. If you are sitting in a vehicle that has been moving constantly with comparitively slow and prolonged motion, the balance in your inner ear can get affected, leading to motion sickness. This condition is highly likely to happen if you are in stress about having an attack, because of the air being too stuffy or full of fumes, or if you have just eaten a lot of food. Looking at food can trigger the feeling of motion sickness and make it worse. People who are suffering from migraine may also be at a greater risk of motion sickness.

If you are suffering from motion sickness, there is a discrepancy between the motion that is expected to happen and the real motion experienced by the organ of balance in your inner ear. These unexpected signs lead to a confused message by the brain, resulting in the occurence of symptoms. Usually, motion sickness symptoms disappear as the brain gets used to the new flow of motion. Two neurotransmitters, chemicals that trasfer messages to cells in the brain, namelt acetylcholine and dopamine, play a major role in triggering motion sickness.

The discomforting symptoms of motion sickness mostly stop when the motion causing it stops. However, the case is not always the same. There are people who experience symptoms for even some days after the trip has ended. Listed below are some treatment options for motion sickness:

1. Looking outside the window 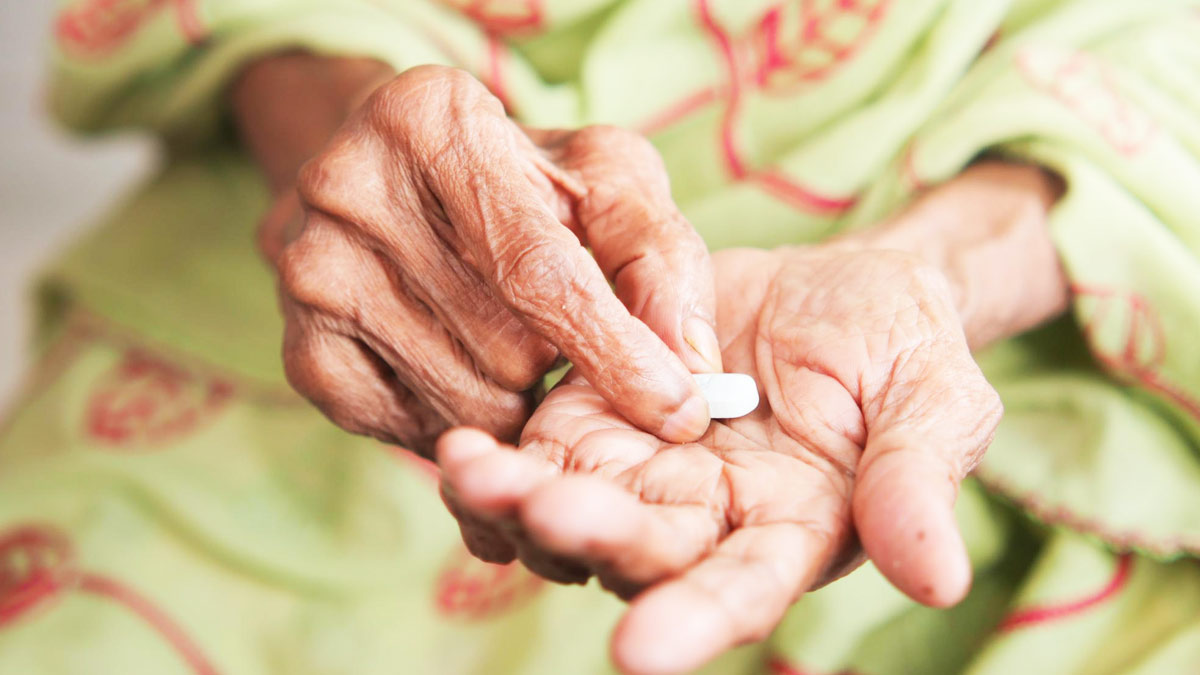 One common treatment method is to basically look out of the window of the moving vehicle and to focus at the horizon in the direction of the vehicle. This helps in restoring the inner balance by getting a visual confirmation of motion.

During night, or in a ship without windows, it is useful to just close your eyes, or take a short nap, if possible. This helps in dealing with the issue between your eyes and inner ear. Closing the eyes may help in relaxing and forgetting about the nauseous feeling.

Chewing a chewing gum or mouth freshener might also be helpful in dealing with motion sickness. Car sickness can also be reduced by chewing a piece of ginger. While there are home remedies to tackle motion sickness, some medications are also an effective way to prevent it.

If you closely read or look at any objects, or look at your surroundings while going by such as the scenery during your trip, the motion sickness can get worse. It is best to look at objects on the horizon. There are no severe complications of motion sickness that one should worry about. However, if vomiting continues to the point where your body becomes dehydrated, then it is important to visit a physician.