A study has discovered that a mother’s premature menopause can affect her daughter’s fertility. This is known as hereditary infertility.

A study has discovered that a mother’s premature menopause can affect her daughter’s fertility. This is known as hereditary infertility.

The study has concluded that the daughters of women who hit menopause at an early age had reduced fertility.

Women get affected by menopause in their early 40’s, but it happens early then it could lead to mood swings and irritability. 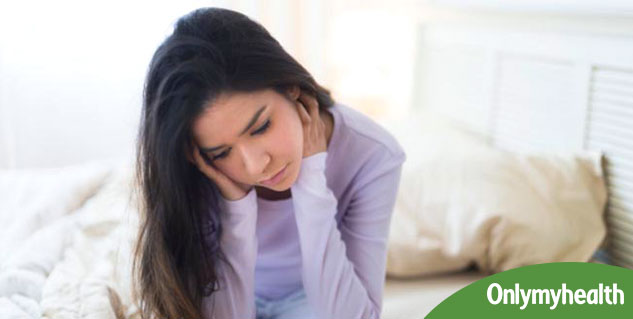 Menopause is described as the changes in a woman or the symptoms experienced by her just before or after she stops having her periods, labelling the end of her reproductive period.

Symptoms of premature menopause and natural menopause are the same including irregular periods, crying spells, sleeplessness, and vaginal dryness.

“Women who delay motherhood till the late 30s often face infertility. Diminished or rapidly depleting egg reserve is one of the causes of infertility among young females. Young women are increasingly experiencing premature ovarian failure (POF), with the incidence of POF among women below 40 years of age at 1 percent,” said Dr Shobha Gupta, another IVF Expert.