Study: Migraine Drugs May Be Useful For Weight Loss

According to a recent study, a class of migraine drugs may be useful for treating obesity.

According to a new study by scientists at UT Southwestern, a commonly prescribed class of migraine drugs called Triptans can be used in treating obesity. On July 7, the team of researchers reported in the Journal of Experimental Medicine that, in the study on obese mice, a dosage of triptan daily made animals consume less food and shed weight in over a month's period. "The study results could be vital for drug development," said study leader Chen Liu, Ph.D., Assistant Professor of Internal Medicine and Neuroscience. The study was financed by the National Institutes of Health (R01 DK114036, DK130892, F32DK116427, K01AA024809), and the American Health Association (16SDG27260001). 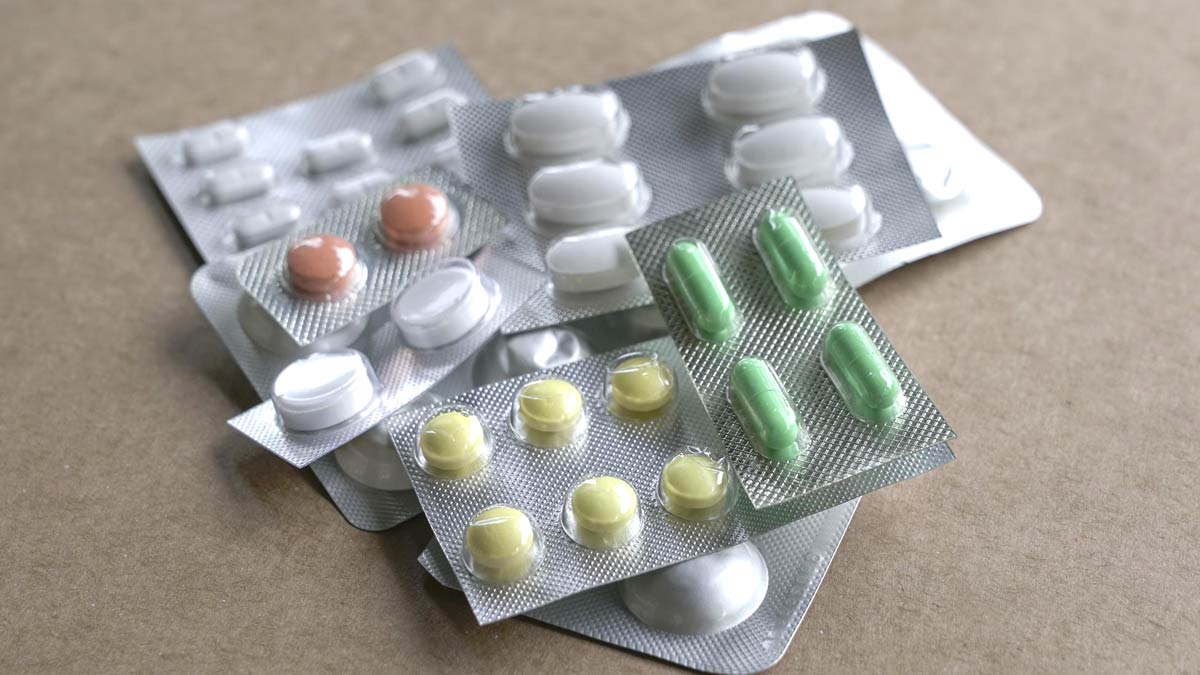 It was found that a daily dose of triptan led animals to eat less food and lose weight over the course of a month. The study also suspects that patients would not have noticed the longer-term impacts of triptans on appetite and weight since it's generally prescribed for short-term use during migraines. There are 15 different serotonin receptors, and molecules that are sensitive towards serotonin and alert for cells to modify their behavior as a response. Triptans basically function by targeting a receptor called serotonin 1B receptor. This receptor was not previously well studied in the context of appetite and weight loss.

Study leader Chen Liu, Ph.D., Assistant Professor of Internal Medicine and Neuroscience and an investigator in the Peter O’Donnell Jr. Brain Institute, said, "We have shown that there is a good chance to use these drugs, which are already considered safe, for treating obesity." He further added saying, "We concluded that these drugs, and one specifically, can help in reducing body weight and boosting glucose metabolism in less than a month, which is quite formidable."