Due to threats from Middle East Respiratory Syndrome State Health Department in Karnataka has asked district hospitals to reserve 10 beds each for suspected cases. 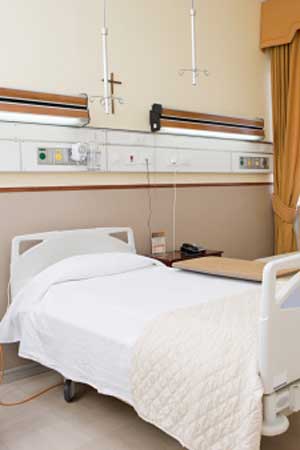 The orders have been given following the directions of the State Health Department. The instructions were issued a day after the Health Minister U T Khader promised that precautionary measures have been taken to prevent the MERS Coronavirus from entering the state. He added that a high alert has already been issued and airports at Bangalore and Mangalore have been asked to scan all the passengers travelling from Middle Eastern countries.

The state health director Geeth Nyamagouder told Indian express that “we received instructions from the Union Health Ministry to keep a watch on passengers returning from the Middle East to our airports. We have been asked to watch out for symptoms like cough, cold, headache and fatigue”.

She added “in case we find a suspected incidence of MERS, those persons will be screened and sent to the respective hospitals for treatment”.

The Middle East Respiratory Syndrome Coronavirus which is also known as EMC/2012 is positive-sense, single-stranded RNA novel species of the genus Betacoronavirus.

The first case of the disease was reported in 2012 in Saudi Arabia and since then several countries including Saudi Arabia, Malaysia, Jordan, Qatar, Egypt, UAE, Tunisia, Kuwait, Oman, Philippines, Indonesia, UK and the US have reported cases.

The centers for Disease Control and Prevention (CDC) has been monitoring the situation around the globe and has been working along with its partners towards understanding the risks and the source of this virus.