A new study by researchers from the University of Michigan claims that even at levels considered to be safe, mercury exposure may be hazardous to health; it may be a risk factor for autoimmune disorders among women of childbearing age.

Exposure to mercury through seafood could increase the risk of autoimmune disorders, especially among women of childbearing age, a study says.

"We do not have a very good sense of why people develop autoimmune disorders," said lead author Emily Somers, associate professor at the University of Michigan Medical and Public Health Schools. 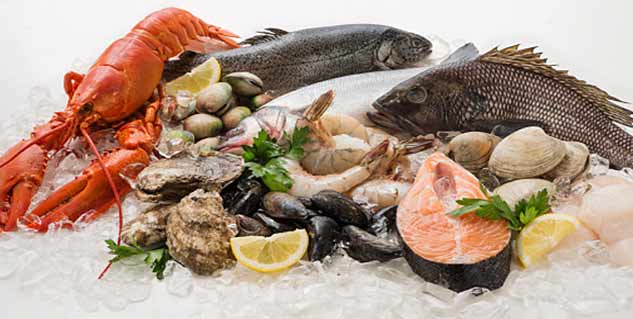 "In our study, exposure to mercury stood out as the main risk factor for autoimmunity," Somers added.

Autoimmune disease - which can include such conditions as inflammatory bowel disease, lupus, Sjogren's syndrome, rheumatoid arthritis and multiple sclerosis - is among the 10 leading causes of death among women, the study noted.

For the study, the researchers analysed data among women aged 16-49 from the National Health and Nutrition Examination Survey from 1999-2004.

Greater exposure to mercury was associated with a higher rate of autoantibodies, a precursor to autoimmune disease.

Fish such as swordfish, king mackerel and tilefish contain the highest levels of mercury while shrimp, canned light tuna and salmon have lower levels.

The authors noted that there were many health benefits to seafood, a lean protein packed with vital nutrients. However, they added that women of reproductive age should be mindful of the type of fish they are eating.

The study appeared in the journal Environmental Health Perspectives.