Malaria is a mosquito-borne disease with symptoms like high fever, shivering, etc. Prevention is essential and can be down with these tips

Malaria is a mosquito-borne disease caused by a parasite called the plasmodium. People who have malaria usually encounter high fever and experience shivering. Every year, approximately 210 million people are infected with malaria, and about 440,000 people die from the disease. It usually begins with tremours and chills, followed by high fever, followed by sweating, and then return to average temperature. The signs and symptoms of malaria typically begin a few weeks after being bitten by an infected mosquito. According to Ayurveda, malaria infections usually show the following signs and symptoms: 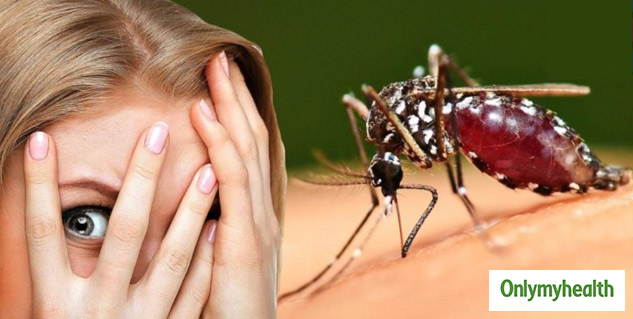 Also Read: Everything You Need To Know About Malaria 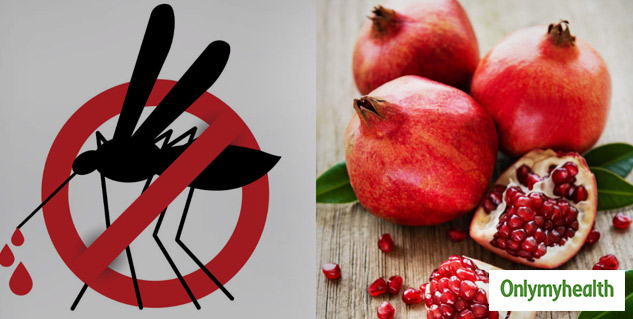 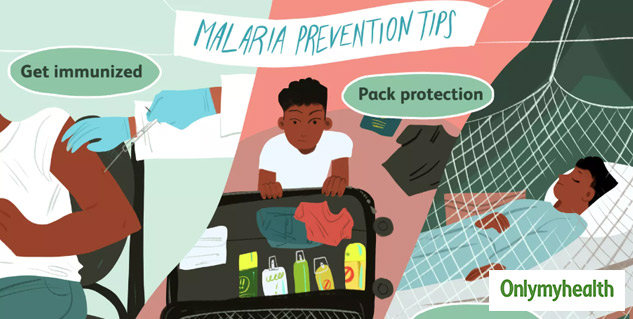 Have ojas to live longer