Roughly 85% of cases and 90% of lung cancer deaths are directly attributed to smoking. Read ahead to know more.

It is believed that lung cancer only affects older people, however it can also affect young people. Although lung cancer is less common among young people, and the risk factors and types of lung cancer are different than for older adults, it has been rising rapidly in numbers over the last few years. Lung cancer in young adults requires comprehensive and early diagnosis and treatment.

There are two main types of lung cancer and both are treated very differently.

Lung cancer is usually associated with smoking. Roughly 85% of cases and 90% of lung cancer deaths are directly attributed to cigarette smoke. Onlymyhealth editorial team exclusively spoke to Dr. Rajasundaram, Director - Oncology from Gleneagles Global Health City, Chennai as he explained that the most prevalent type of cancer in Indians is lung cancer. Although it often affects people beyond the age of 40, premalignant lesions sometimes appear 10–15 years earlier due to early exposure to carcinogenic chemicals. 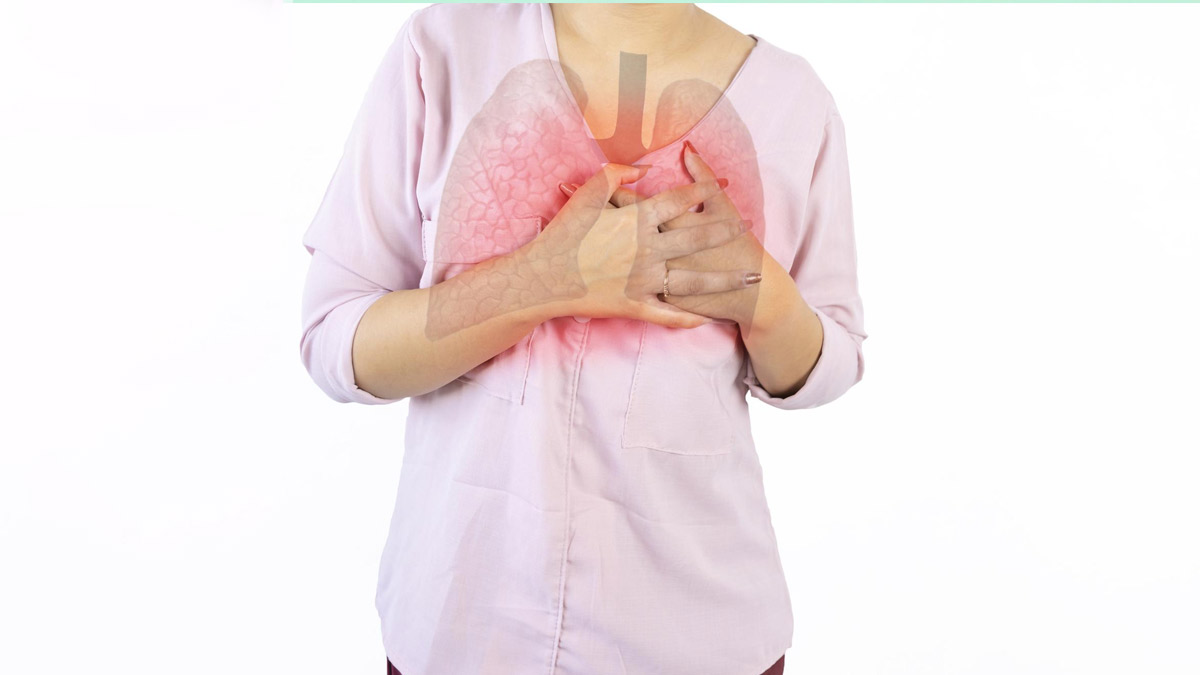 Smoking tobacco, particularly the nicotine element in tobacco, is the most frequent cause of lung cancer. Younger people, especially those under 30 years old, frequently consume tobacco today in a variety of ways, such as smoking and chewing. Since nicotine contains more than 10,000 carcinogens, those who start smoking young or in large groups are more likely to get lung cancer in their later years. This is true for both active and passive smokers. If the younger generation does not smoke, lung cancer can be largely avoided.

Younger populations are exposed to tobacco through peer pressure or an exploratory mindset, and ultimately develop an addiction to different types of smoking (tobacco). Smoking has cumulative effects that increase the risk of lung cancer. Lung cancer can be brought on by just one cigarette each day. If a person is smoking and then quits, he has an almost 50% reduced risk of developing lung cancer. Lung cancer can be avoided if smoking is not a habit while a person is young.

Many lung cancers are also associated with  genetic mutations. They are treatable with targeted therapies, genetic testing or molecular profiling is strongly recommended to see if a young person has a mutation that's associated with lung cancer. The treatments of lung cancer may include: