Low-dose radiation can lead to slight increase in leukemia risk

A recent study has show that exposure to low-dose radiation for a prolonged period of time can be associated with slightly increased risk for leukemia.

A recent study has show that exposure to low-dose radiation for a prolonged period of time can be associated with slightly increased risk for leukemia. 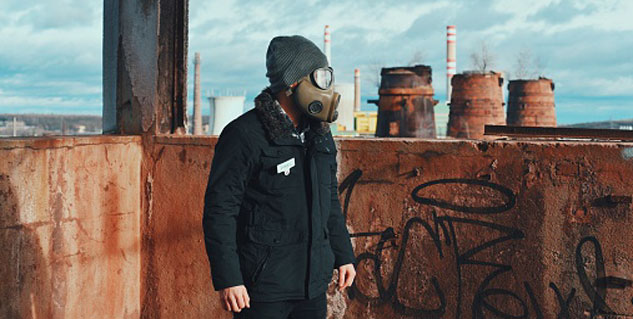 For the study, data on radiation exposure as well as health conditions of more than 300, 000 workers at nuclear facilities in the United States and Europe was analysed.

While researches have been done in the past on the subject, the current study may be helpful for maintaining and improving the health of coworkers and medical workers responsible for handling radiological equipment in Japan.

The data was of people who worked in France, Britain and United States for over 60 years. Its findings showed that the relative risk for developing leukemia was likely to increase by three per thousand with 1 millisievert radiation dose and as to remain even with exposure to low doses of up to 100 millisieverts.