Lord Of All Spices Black Pepper: Now Can Be Used Against Neurological Disorder

Black Pepper is known as the 'Lord Of All Spices'. Read how it can be used against neurological disorders.

Black pepper has its origin especially in Western Ghats of Kerela state in India.  Now it is being cultivated to a large extent in Kerala, Karnataka and Tamil Nadu and to a limited extent in Maharashtra, Northeastern states and Andaman & Nicobar Islands. It is grown in other tropical countries as well. Presently Vietnam is the largest producer and exporter of black pepper followed by India, Brazil, and Indonesia.

What is Black Pepper?

What's the benefit of black pepper?

There are a number of other benefits of black pepper but coming to the new study pointing towLets see ards its use in neurological disorder. 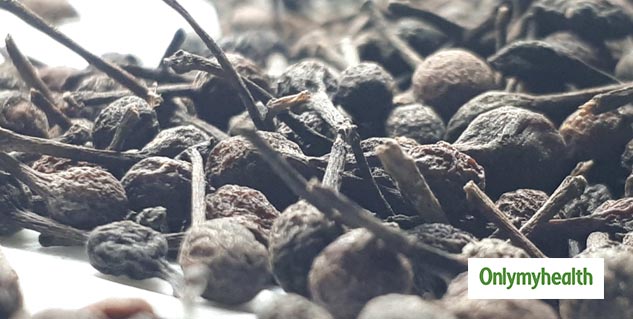 Amit Kumar, head of this research said that piperine is popularly known for its anti-carcinogenic, hepatoprotective, anti-inflammatory, anti-cell death, anti-depressant, antioxidant, nephron-protective and other related issues. The analysis from the researchers emphasizes the role of piperine being the most effective for FXTAS therapy.

Two different cell lines were taken from FXTAS patients which contain repeat RNAs and exhibit the characteristic of the disease. Therapy for CGC repeats is essential for different diseases including FXTAS. This pipeline has been tested in FXTAS patient and gave surprising results but they further need to get confirmation on suitable animal models as argued by Krishnananda Chattopadhyay, a scientist from CSIR who was not involved in the research.

Next time add black pepper to your food and experience a new set of taste and benefits to your life !!!