Many people are living with pacemakers but have very little knowledge about the apparatus. Here's all you need to know about pacemakers

The pacemaker is an instrument, which generates electricity. There are some disorders of the heart rhythm where the generator of the heart becomes weak, or the wires which take electricity in the heart from one point to the other become weak. In such situations, the patient becomes weak, feels giddy and even faints in some cases. A doctor evaluates through ECG or some advanced testing whether the patient needs a pacemaker. So precisely, a pacemaker is like an inverter, which is connected to the heart. It looks after the beating of the heart. If there is an irregularity in heartbeats, the pacemaker takes over and produces electricity in the heart. The pacemaker starts working when any of these symptoms arise or when the heartbeat drops to 40 or 30. 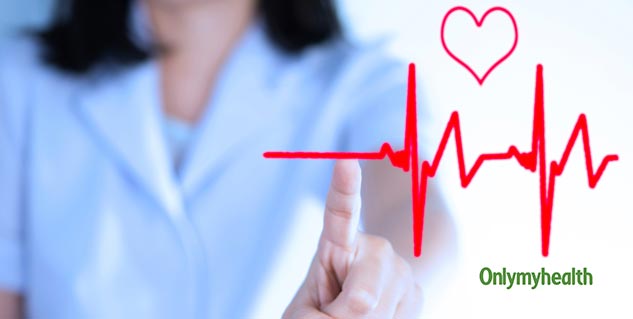 It Is Important to Get Pacemakers Checked Time-To-Time

The pacemaker is checked with the help of a computer program,  which looks at how much has the pacemaker done, how much has it been used, what are the leads doing. It also tests the performance of the pacemaker. All this is done with the help of computer programming. When it is initially inserted, we check it after a week. Then the person is told to come after a month, six months and then every year according to their needs. Some are called regularly depending on the problems.

Also Read: Do low levels of Vitamin B12 Increase the Risk of Heart Disease?

Pacemaker Has A Life Too 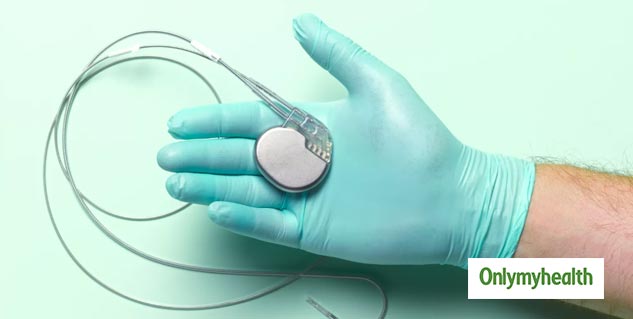 Every pacemaker has a life, and it depends on what pacemaker variety has been used. Roughly, I would say that 8-14 years is the normal life of a pacemaker. Once this period is complete, the battery of the pacemaker needs to be changed, which is done with the help of computer programming. This is easier to be done if the person is going to the same doctor since starting to understand how long did the pacemaker work.

Some side effects associated with the surgery to insert a pacemaker are bleeding, bruising, infection damaged blood vessels or nerves and allergic reactions to anaesthesia. In rare cases, a person may suffer from a collapsed lung or a punctured heart. However, these complications are rare. Typically a person experiences temporary side effects after installing a pacemaker.

Life With A Pacemaker

The person with a pacemaker is expected to remain in the hospital until the doctor is satisfied with the functioning of the pacemaker. A person may suffer from pain, swelling or tenderness in the area where the pacemaker is placed. Common pain relief medications can help reduce discomfort. Many people can return to their normal daily activities within a few weeks. However, it best not to engage in strenuous activities until the doctor gives a green signal. A doctor may recommend avoiding prolonged contact with electrical devices. This is because such devices may interfere with the functioning of a pacemaker.

Wondering what are the symptoms of arrhythmia, find below a detailed table: 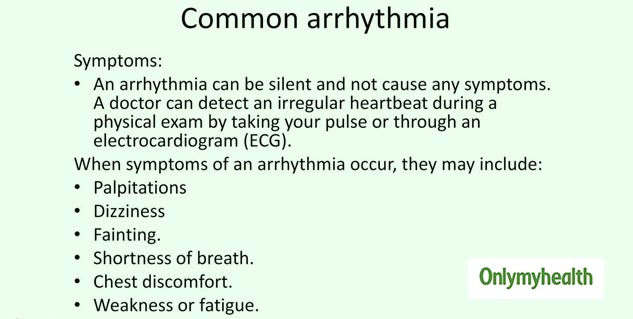 Pollution and Winter Is a Deathly Combination For Heart Patients, Know From Doctors