The Link Between GERD and Obstructive Sleep Apnea

If you have GERD, you are at a greater risk of developing obstructive sleep apnoea.

Gastroesophageal reflux disease or GERD, also known as chronic acid reflux, is a disorder in which the esophagus, the tube that connects the throat to your stomach, frequently becomes exposed to acid-containing stomach contents. With lifestyle changes, a person can easily get rid of this issue. GERD is a very common issue encountered on daily basis. Obstructive sleep apnea (OSA) is a problem carried on by repeated closure of the upper airway while someone sleeps. It is the most common sleep-related respiratory condition that causes an individual’s breathing to stop and start periodically in between sleep. In this article, Dr. Veerendra R Koujalagi, Consultant - Gastroenterology & Hepatology, Manipal Hospital Hebbal explains the relation between GERD and OSA.

OSA is frequently linked to snoring, particularly when the snoring is interspersed with stillness. The constricted airway space causes snoring by restricting airflow. It's crucial to keep in mind that not everyone who snores has OSA, and snoring isn't always a sign of something potentially bad.

Relation between GERD and OSA

OSA is the manifestation of obstructive symptoms which is interlinked with GERD, though there is no proof of causative links between them. These are two common disorders that share a common risk factor which is obesity. About 60% of people with obstructive sleep apnea (OSA) also have GERD, proving that the two conditions are linked to each other. 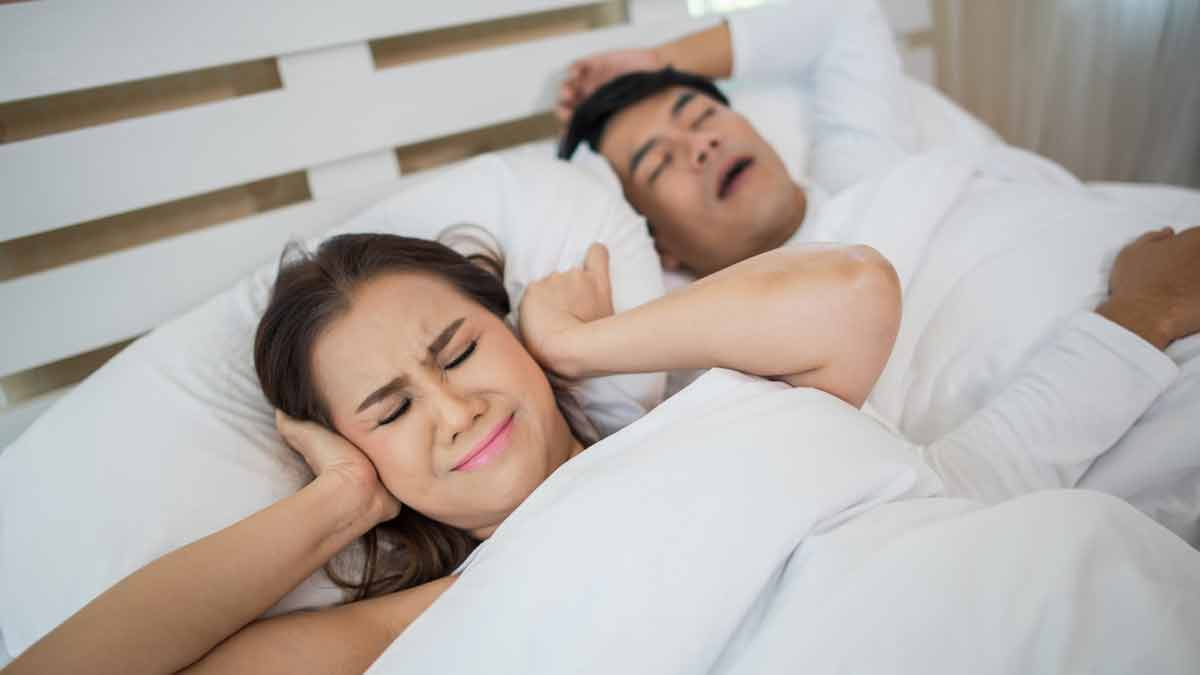 It has been reported that in the case of obese individuals, there are high risks of hiatal hernia along with an increased risk of GERD. Although the correlation is not clear but treating the basic cause, and managing obesity to reduce the risk for both GERD and sleep apnea should be the main approach.

Untreated obstructive sleep apnea (OSA) makes GERD symptoms worse than they would be for someone without OSA. This is because sleep apnea symptoms might exacerbate acid reflux symptoms. The common age group to face such issues is 25-45 where men and women both are at risk of getting that. Besides, obesity is increasing in children as well as in teenage people, which is increasing the risk of other health issues in children. Mostly women are more commonly to get GERD whereas in the case of OSA men are more prone to getting that.

People frequently experience sleep apnea and GERD for years without getting it diagnosed. If a person is aware of the signs of such issues, it is easy to seek diagnosis and potential therapy. 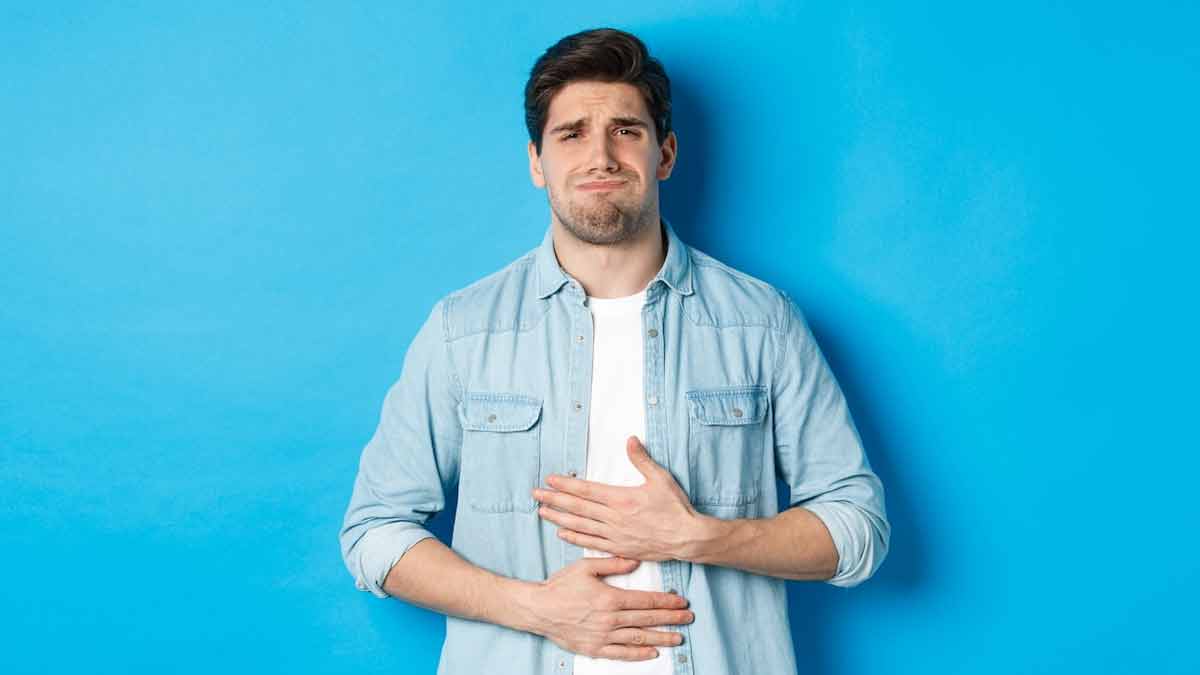 There are some studies indicating that treatment of OSA with the help of CPAP can reduce the severity of GERD as well. It's crucial to treat both GERD and sleep apnea simultaneously because they can both have cyclical effects on one another.

Other than that maintaining a healthy lifestyle and maintaining a regular body weight can help in reducing the risks. Even a 10% decrease in current body weight can reduce the risk of GERD and also of OSA to some extent. Along with that to get rid of GERD one should follow a particular schedule of early dinner as well as keep a habit of having light dinners.

5 Effective Ways To Get Rid Of Constipation