Around 14 people per 1,000 populations are prone to suffer from epilepsy in India with higher estimates in children and young adults, and rural areas.

International Epilepsy Day 2020: Epilepsy is a neurological disorder of the central nervous system which affects nearly 50 million people. Epilepsy is one of the most common neurological disorders, which affects people of all ages from childhood to Old age. Epilepsy or sometimes called the seizure disorder is a chronic disorder of the brain which is characterized by recurrent unprovoked seizures. Seizures are resulted due to abnormal brain cell activity. It creates a higher impact on neurobiological, cognitive, psychological and social consequences. The epileptic seizures cause a temporary disturbance of motor, sensory, or psychological function and can cause other health issues.

A seizure ends when the rare electrical activity in the brain stops and brain activity begins to return to normal. People may also experience the following as part of epilepsy: 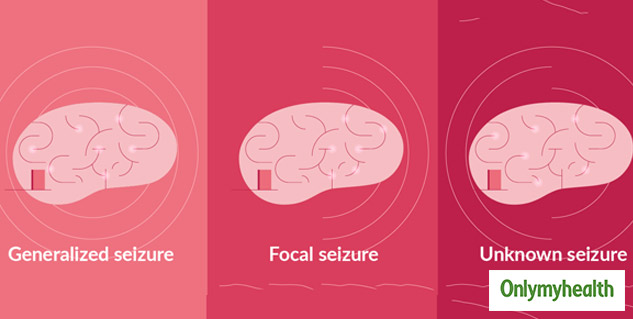 Also Read: Everything you need to know about Epilepsy

It is believed that sometimes having epilepsy can impact in professional life, a person’s living and recreational activities and as a result. People with epilepsy (PWEs) are often advised not to participate in sports and exercise, mostly because of fear, over-protection, and ignorance about the specific benefits and risks associated with such activities. Available research evidence suggests that physical exercise and active participation in sports may favourably affect seizure control, in addition to producing broader health and psycho-social benefits. 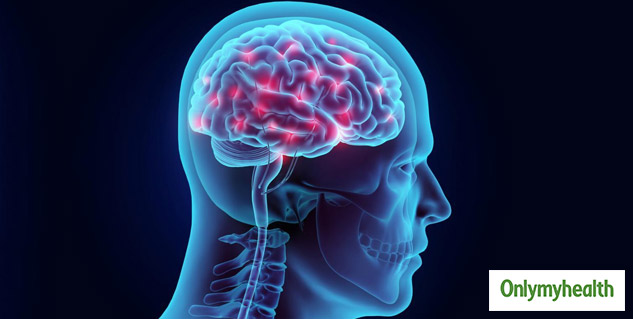 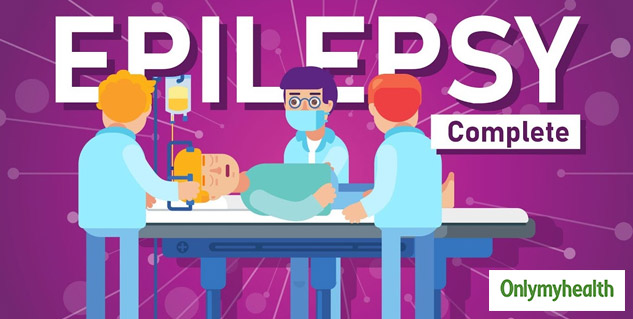 In convulsive) seizures, the individual loses consciousness and falls. The body is initially rigid (tonic phase). In the clonic phase, the arms and legs jerk or tremble rhythmically. Consciousness is retained in a slow pattern. 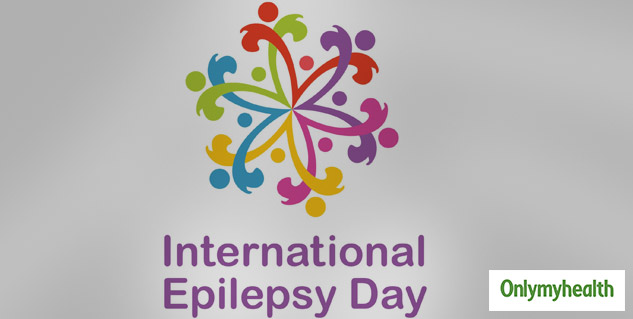