Kids who eat veggies are just as likely to eat junk

A new study has found that kids who eat more fruits and veggies tend to eat a lot of candy and fries. The study suggests that while it is important to avoid “bad” food in a child’s diet, it is just as important to add “good” food. 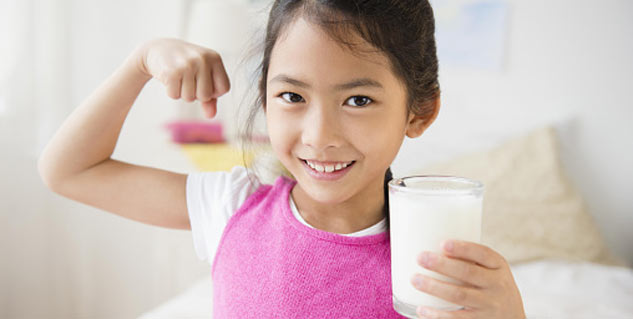 Researchers have also found that preschoolers living in low-income neighborhoods in Columbus in the US, who had a diet rich in fruits and vegetables and drank milk several times a day were equally likely to eat foods that were high in sugar, fat and salt as those who rarely ate healthy foods.

Sara Anderson from Ohio State University in US said, “We assumed that children who ate a lot of healthy foods would also be children who did not eat a lot of unhealthy foods”. For the study, interviewers met parents or guardians of 357 children that were 2 to 5 years old and asked them to recall how often their children ate particular foods in the previous week. They enquired their children’s diets and categorized them into healthy and unhealthy.

In the week before the interview, only about a third of the children didn’t drink sugar-sweetened beverages. About 29 percent of them did not eat fast food.

The findings of the study were published in the Maternal and Child Health Journal.